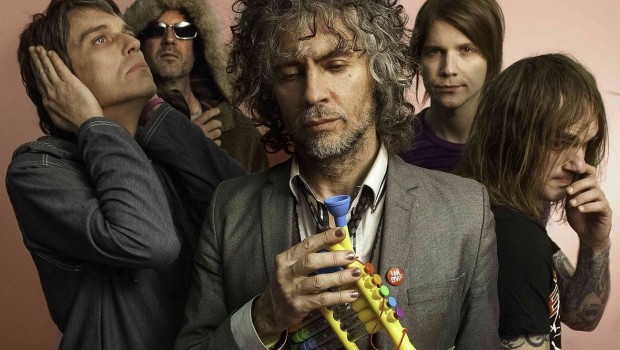 The new album from The Flaming Lips, The Terror, can now be heard on Streaming in its entirety through the Dutch website 3voor12.

In an interview, Wayne Coyne says : ‘…simply made music that appealed to us on a primitive level. We’re always recording anyway. It’s like what I tell all artists: ‘Be working hard, but be ready for the surprises…’ Probably 80 percent of what we’ve done since Zaireeka [1997] have been just Steven and I putting things together… The group is always involved in everything we’re doing, but the tracks don’t have drummers and bass players and things like that

They have revealed before, Look … The Sun is Rising. The album it will come out on April 1 with the name of The Terror and will be released via Bella Union and Warner Bros.TRACKLIST: 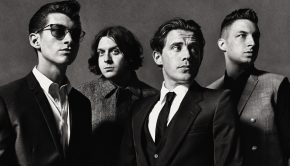 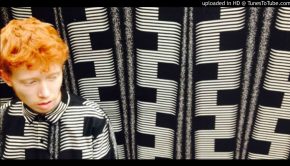 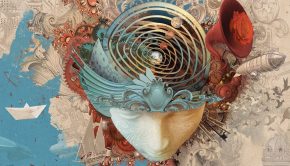 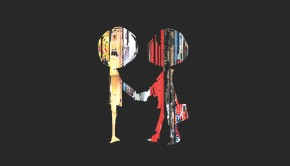