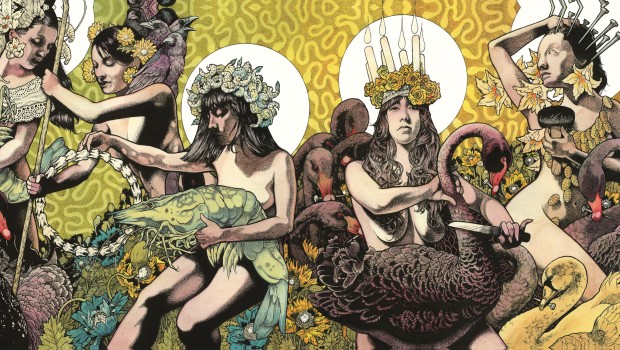 Our first post to a heavy sound goes to Baroness, and the first video from latest album “Yellow & Green”.

The clip for “Take My Bones Away” was filmed by director Jimmy Hubbard during the band’s recent tour with Meshuggah, and despite being one of the more commercial singles of the band, it’s still audible the power of the quartet, displayed on the form of epic chords without much excesses.

Note to the fantastic album cover signed by the singer John Dyer Baizley. 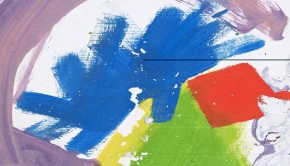 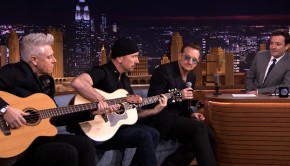 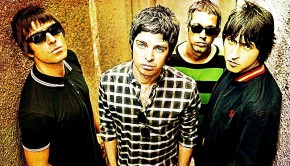 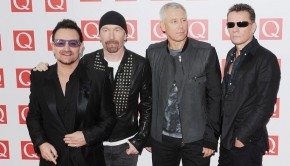