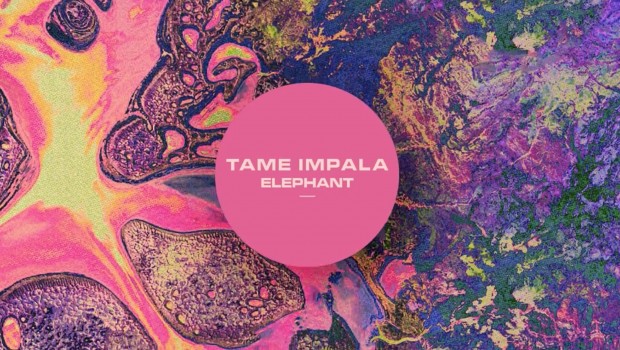 After the epic “Apocalypse Dreams” it’s time to show “Elephant”, the second sample from the album “Lonerism”, and the first official single.
This track marks the unique sound of this band and which leaves us with great expectations for hearing the album in its entirety, which will come out to stores starting October 8.
Below the video and the tracklist of the new work of Tame Impala.

Tame Impala – Lonerism tracklist
1. Be Above It
2. Endors Toi
3. Apocalypse Dreams
4. Mind Mischief
5. Music To Walk Home By
6. Why Won’t They Talk To Me?
7. Feels Like We Only Go Backwards
8. Keep On Lying
9. Elephant
10. She Just Won’t Believe Me
11. Nothing That Has Happened So Far Has Been Anything We Could Control
12. Sun’s Coming Up 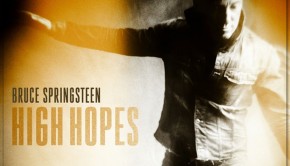 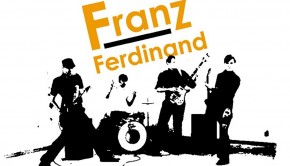 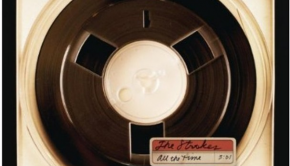 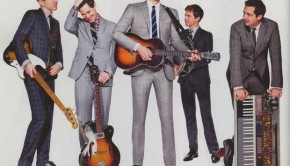