A new Jimi Hendrix song called Somewhere has surfaced. The first single from the upcoming new Hendrix studio album People, Hell & Angels, has the performances of Buddy Miles on drums and Stephen Stills on bass guitar.

To the more distracted fans, there are another versions of this song, like the one included on Crash Landing (1975) recorded with the original Jimi Hendrix Experience line up, and another that can be found on the The Jimi Hendrix Experience box set from 2000, without the Douglas era overdubs.  The guitar solo with the wah-wah pedal is the great difference to the other versions.

The next album with unreleased songs by Jimi Hendrix comes out in March 3rd, meanwhile you can listen here to the three different versions of  Somewhere. 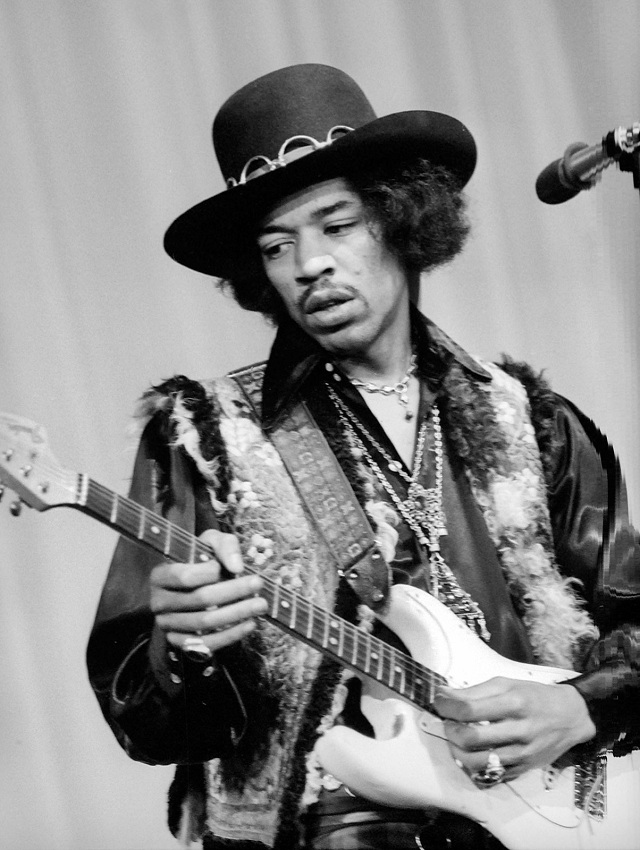 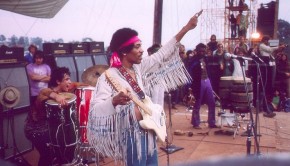