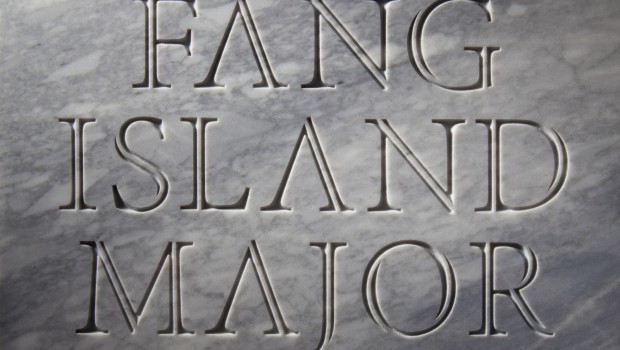 The Brooklyn party-rock trio Fang Island are about to return with their new album Major, the follow-up to their self-titled 2010 breakout. “Asunder” is the first taste from the album, and it features great rock guitar solos.
The album came out on 24th July. You can check the tracklist below. 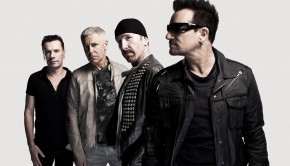 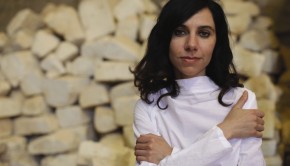 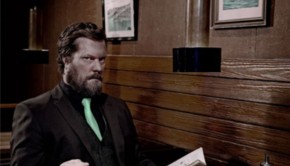 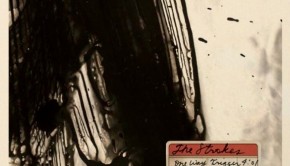