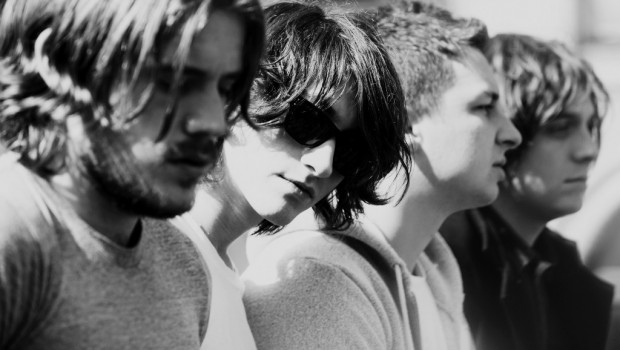 After two songs released unofficially, Arctic Monkeys have just released the first official single ‘Do i Wanna Know?’ , from the upcoming album to be released this summer, as yet unnamed.

For a couple shows in Denmark and Sweden, in the past weekend,  Arctic Monkeys debuted another song titled ‘Mad Sounds’ which will also be part of the alignment of the next album.

On May 22, the band led by Alex Turner debuted the single ‘Do i Wanna Know?’ during the first show in 2013. The music now has a studio version, and is already available on i-tunes for purchase. Listen to this music, like all the other from Arctic Monkeys, in loop mode! 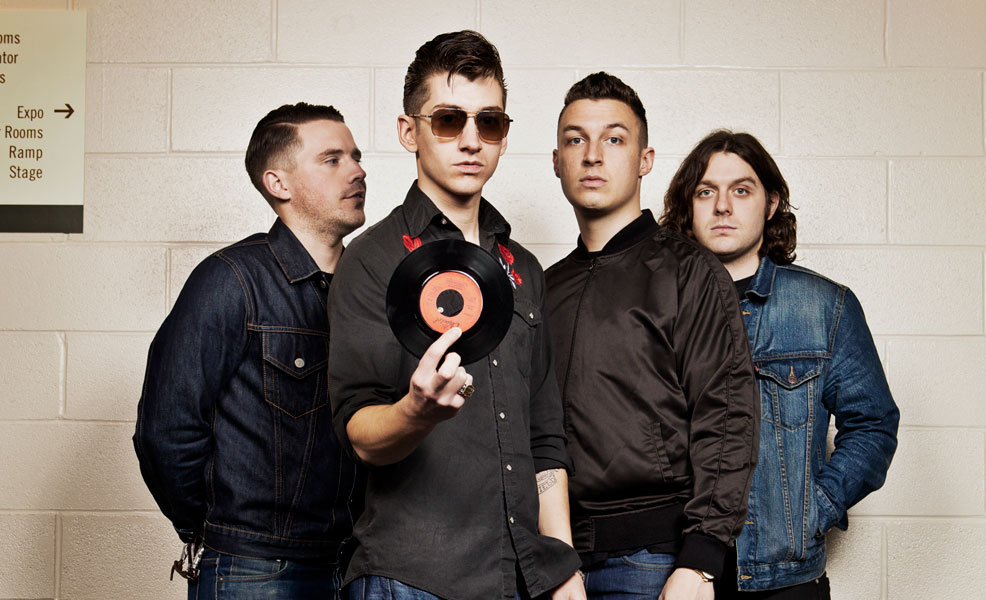 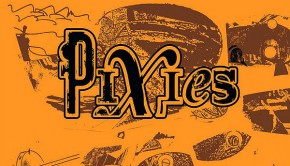 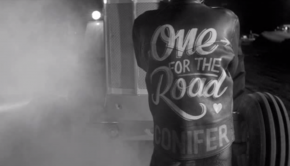 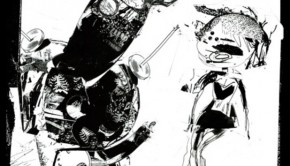