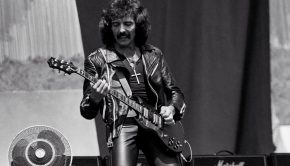 Tony Iommi is best known for being one of the founding members of Black Sabbath – and, consequently, heavy metal. [… 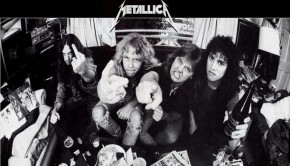 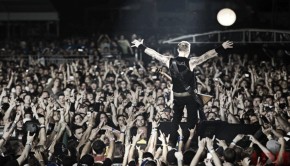 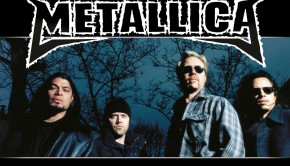 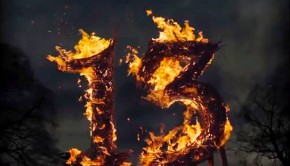 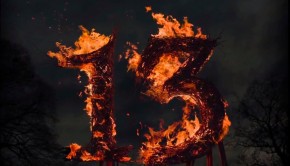 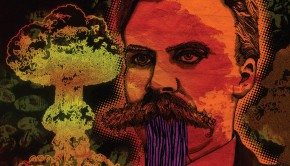 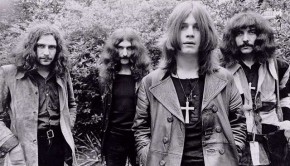 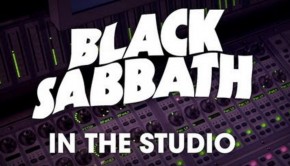 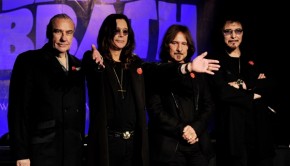