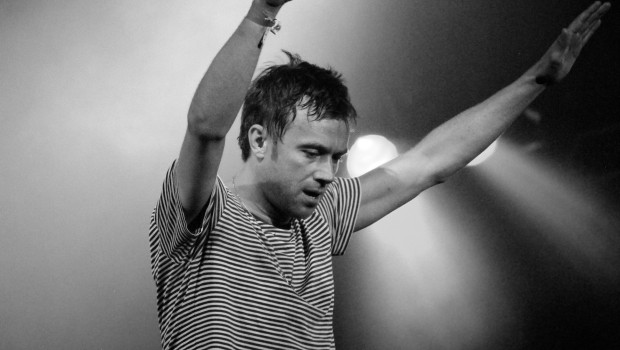 ‘Everyday Robots’ will finally be released next week (4/29) via Warner Brothers / XL. Damon Albarn debut solo album include songs such as ‘Lonely Press Play’, ‘Hollow Ponds’ and ‘Heavy Seas Of Love’, and can be streaming in full now on iTunes Radio.

Damon Albarn and his new band – The Heavy Seas – have played recently on SXSW and will be in NYC for Governors Ball Festival. He have also many concerts scheduled for Europe during the summer. 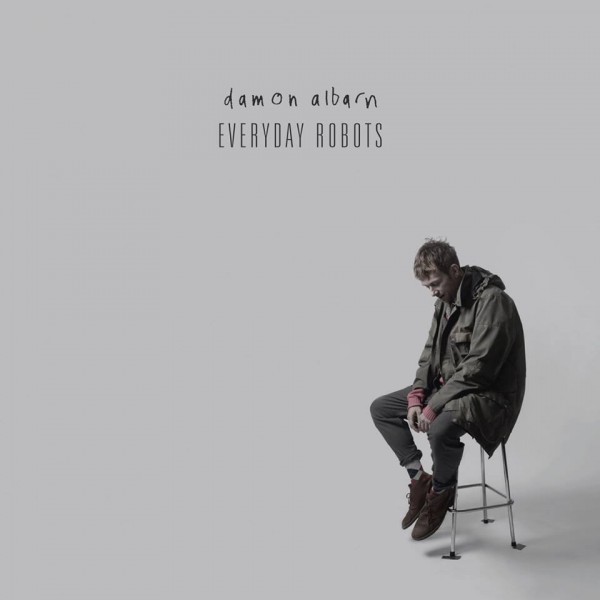 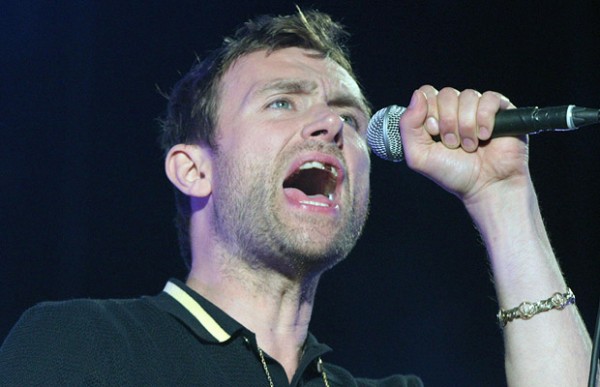 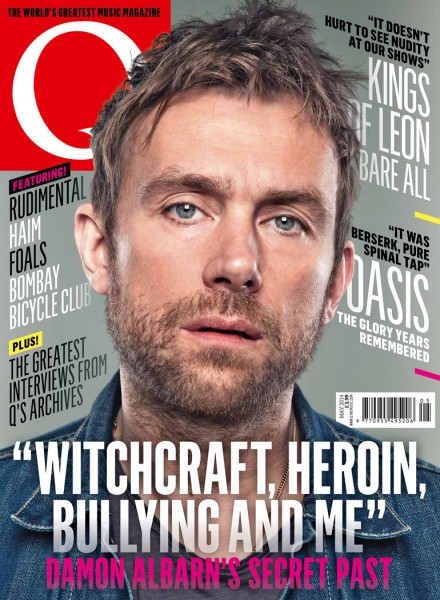 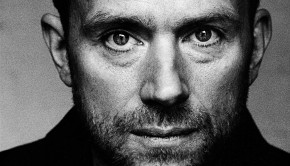 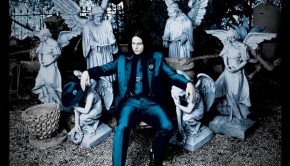 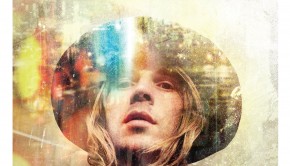