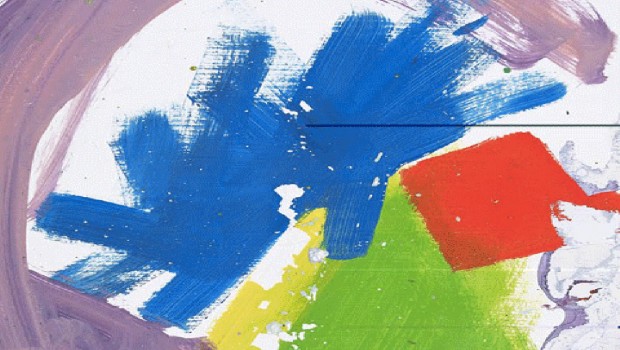 Two years have passed since we get to know ‘An Awesome Wave’, the debut of Alt-J. Now, few days before the release of their highly anticipated second full-length ‘This Is All Yours’, we received the excellent news about the album getting free to be streaming on Spotify.

The album was uploaded to the streaming service Monday (15 September), but the band haven’t mentioned it on Facebook or Twitter.

Listen to it below:

Alt-J will be celebrating the release of ‘This Is All Yours’ . Check the Tour in UK to happen later this  month : 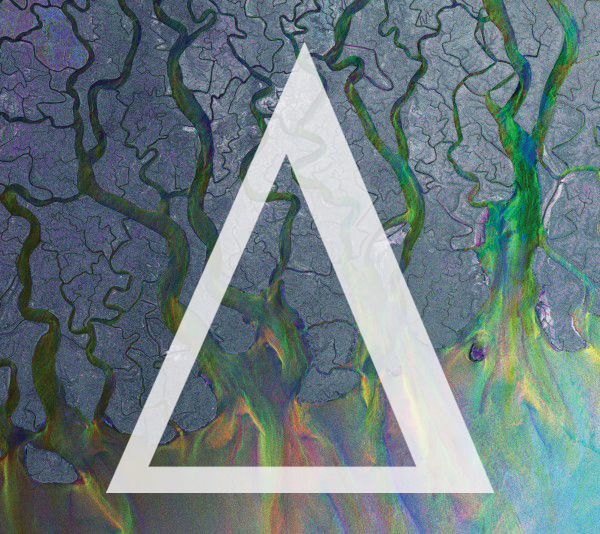 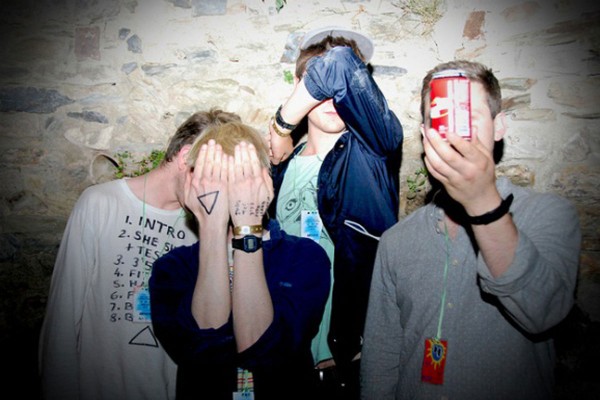 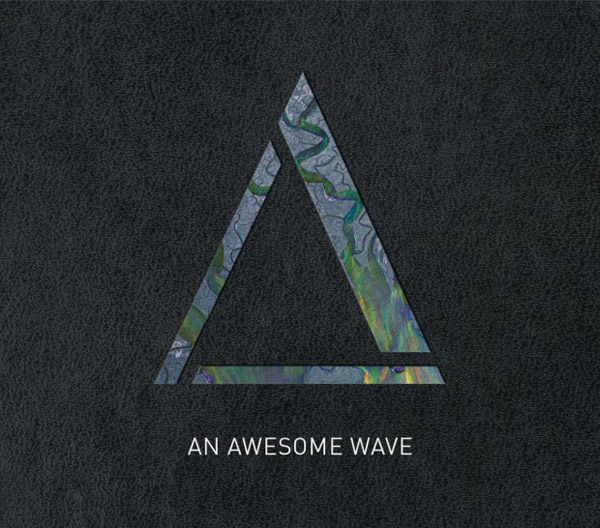 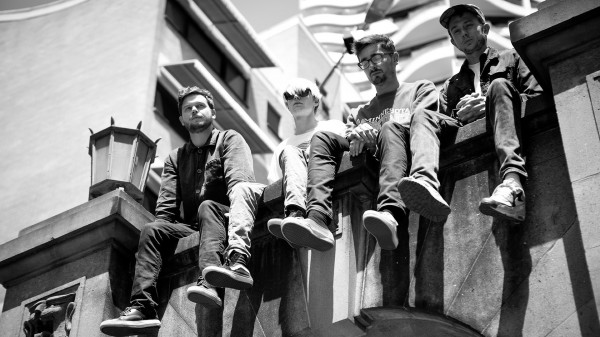 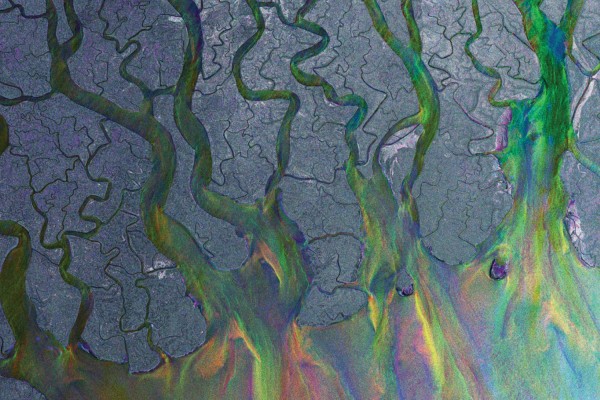 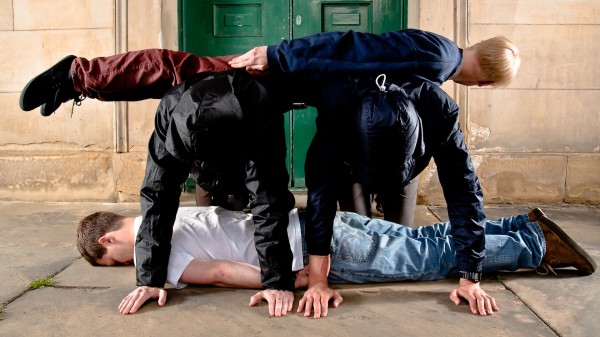 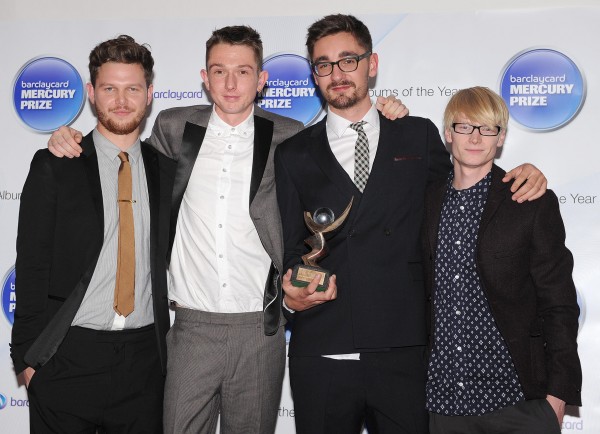 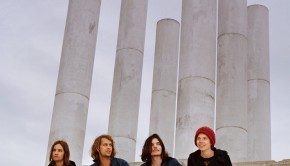 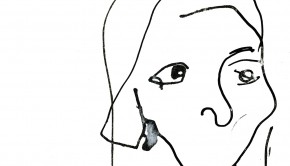 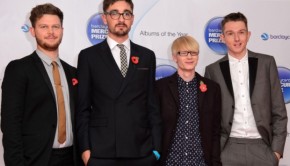 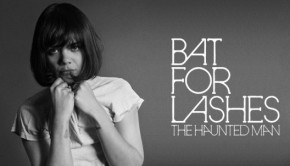