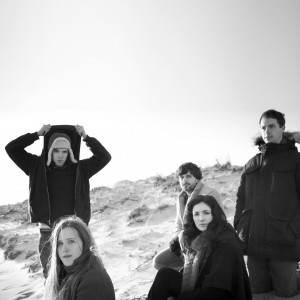 The first single “Gun Has No Trigger“, of the new work entitled “Swing lo Magellan“, has Longstreth’s vocals leading the music, with simple instrumentation, but with a very interesting effect... Read More → 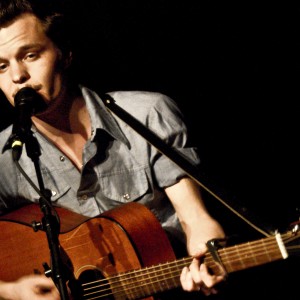 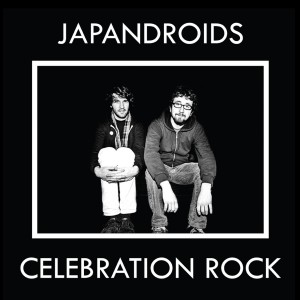 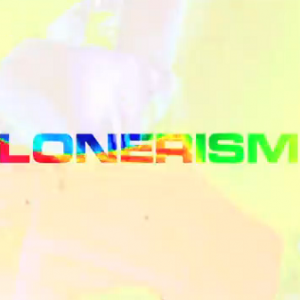 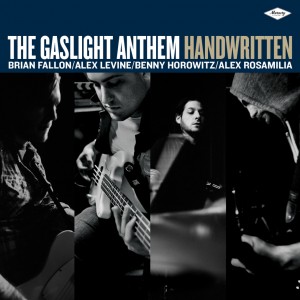 The fourth album for the New Jersey rock band is its first on the Mercury Label and was produced by Brendan O’Brien. It will be released on the 24th July of 2012. Let’s take a look [&hellip... Read More → 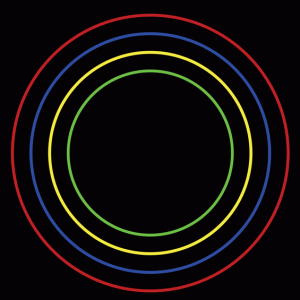 Bloc Party just arrived with his expected single, from the album “Four” . The song is “Octopus” and you can hear and see( by the hands of Nova Dando), a sound more catchy than his predecessor [&hellip... Read More → 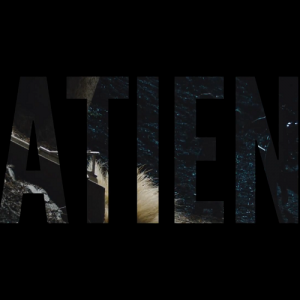 Twin Shadow , by the hand of George Lewis Jr., marks today by the release of his new album “Confess”, and the release of the second video “Patient”. See it below... Read More → 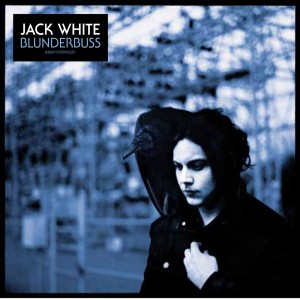 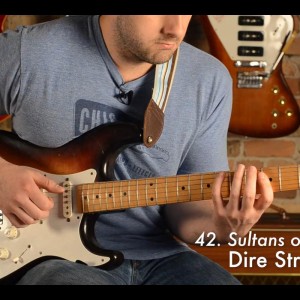 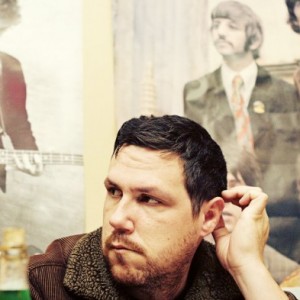 A beautiful album that you hear on repeat mode over and over, and is already part of the list of best albums of the year. Take a look at the oficial video for “Nothing is the [&hellip... Read More →