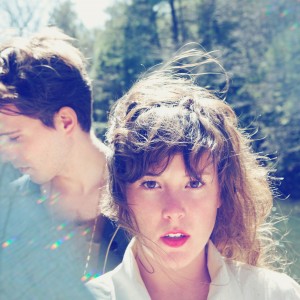 “Shrines” is without a doubt one of the year’s most arresting debuts, is a versatile but cohesive album from start to finish. The charisma of vocalist Megan James leave us to dreaming times, and here [&hellip... Read More → 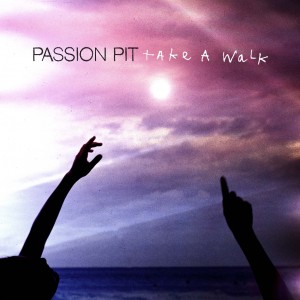 Here’s the clip for Passion Pit’s first single “Take A Walk”, a video from the perspective of a world-traveling, using the new helicam technology, that follows a bouncing ball during the clip. Their second record, Gossamer, is out since [&hellip... Read More → 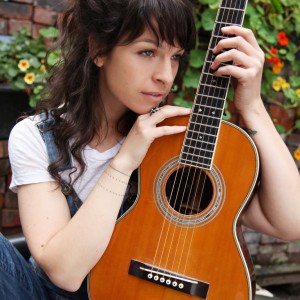 American singer-songwriter and guitarist from Northern California, Jesca Hoop found the jackpot when she began to be patronized by Tom Waits and already in 2007, the critics hailed as a great and remarkable statement at the [&hellip... Read More → 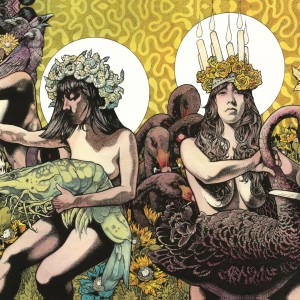 Our first post to a heavy sound goes to Baroness, and the first video from latest album “Yellow & Green”. The clip for “Take My Bones Away” was filmed by director Jimmy Hubbard during the [&hellip... Read More → 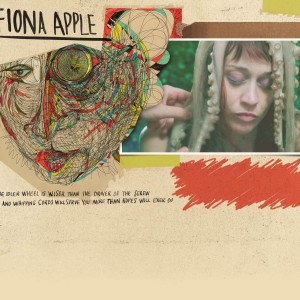 Fiona Apple is finally back and with a great album. Seven years after “Extraordinary Machine,” Fiona Apple returns with “The Idler Wheel Is Wiser Than the Driver of the Screw and Whipping Cords Will Serve More [&hellip... Read More → 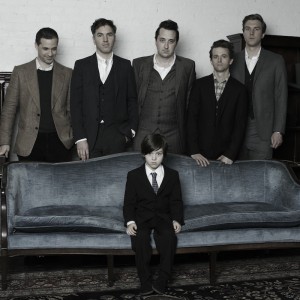 The boys from New York appeared on the David Letterman Live Show,and played “Heartbreaker” one that is for me, the best song from their recent album “Heaven”. Here is the video: See here the next tour dates. [&hellip... Read More → 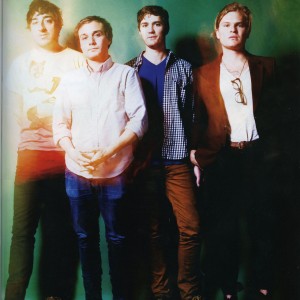 Three years have passed since the thunderous success of “Veckatimest”, now its the time to introduce a new song by Grizzly Bear. “Yet Again” will be part of the band’s fourth album titled “Shields”, and has worldwide launch marked for [&hellip... Read More → 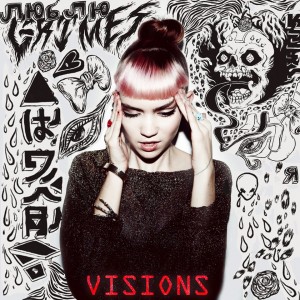 Here we have a live perfomance of the song “Genesis”, and i think that this could be more wider than the one we can hear on the album, and what a great album, Visions, one of the [&hellip... Read More → 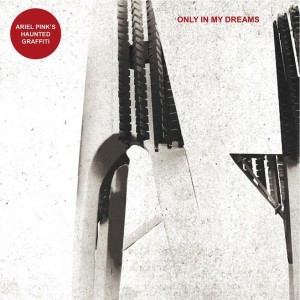 “Only In My Dreams” from the forthcoming Mature Themes by Ariel Pink’s Haunted Graffiti keeps the same pop-lo-fi direction from the previous record Before Today (2010). You can listen and download the song here... Read More → 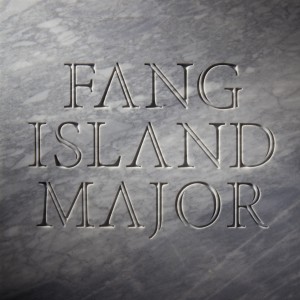 The Brooklyn party-rock trio Fang Island are about to return with their new album Major, the follow-up to their self-titled 2010 breakout. “Asunder” is the first taste from the album, and it features great rock guitar [&hellip... Read More →