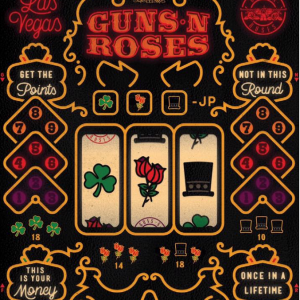 With Guns N’ Roses headlining the Exit 111 Festival along with Def Leppard and Lynyrd Skynyrd we thought we ‘d take a look at the influence this band has on the gaming industry. If you’re a [&hellip... Read More → 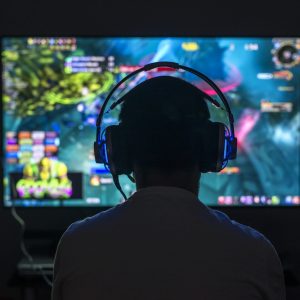 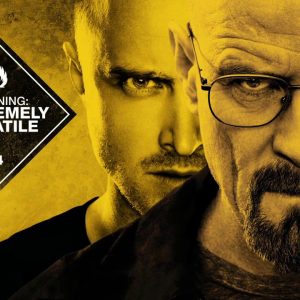 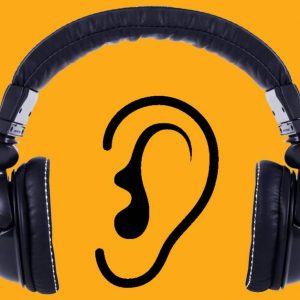 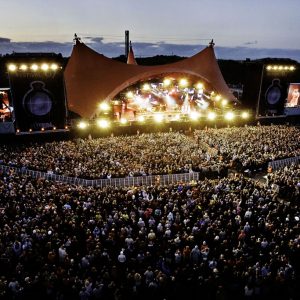 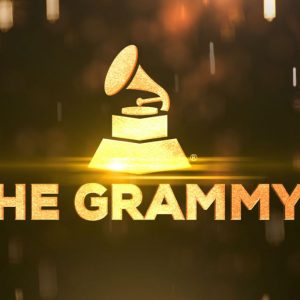 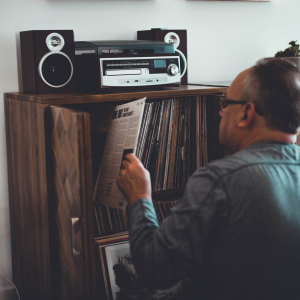 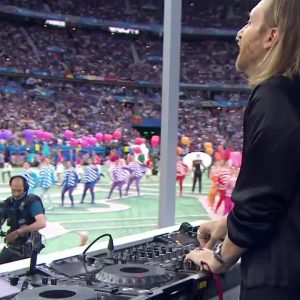 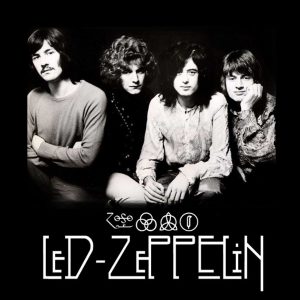 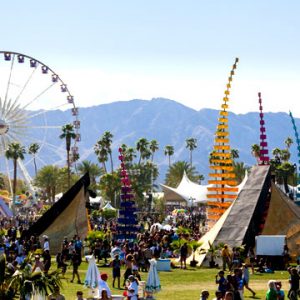