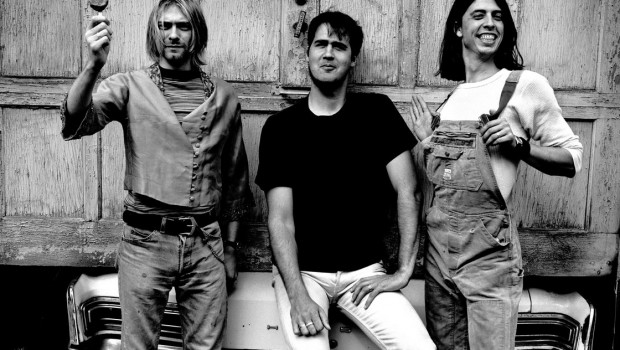 Nirvana reissue of ‘In Utero’ album to feature ‘Forgotten Tune’

Dave Grohl and Krist Novoselic have spoke to radio station NPR about ‘Forgotten Tune’, the only unreleased track included in the special reissue of ‘In Utero’, the third album from Nirvana, originally released 20 years ago. Novoselic said: ‘‘Forgotten Tune’, we found it and were like, what is this song? And I don’t really remember. And [we were], like, what do you want to call it? And I’m like, I don’t want to give it a name, so let’s just call it ‘Forgotten Tune’ and let people make up their own minds what it is. But I remember the main riff in that tune was, like, from 1988 or something. Just trying to, like, bring back a riff.’

Questioned about the sound differences between ‘Nevermind’ an ‘In Utero’, Grohl said: ‘Well, you know, it’s one of the great things about recording in different places with different people, is that you get to experience their technique or their sound, and recording with [producer] Butch [Vig on Nevermind] was a lot different than Steve. With Butch, we would do multiple takes and we would try and get things to sound the way we would like, really craft these things, whereas with Steve, I swear, we’d do one take and he’d hit stop and say, “OK, what’s next?’ 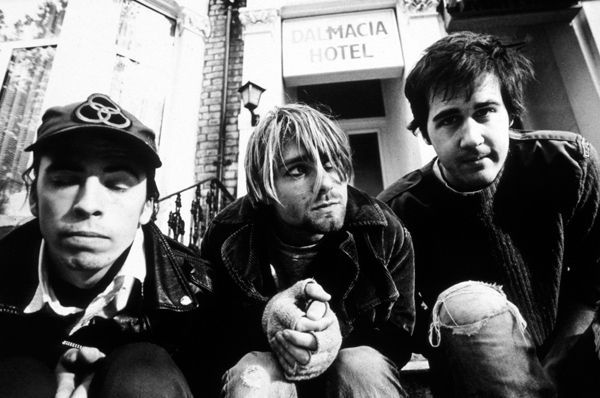 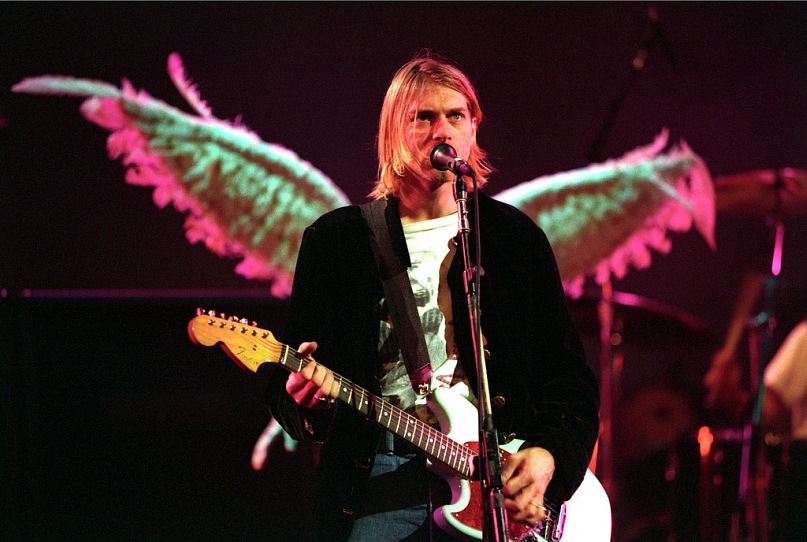 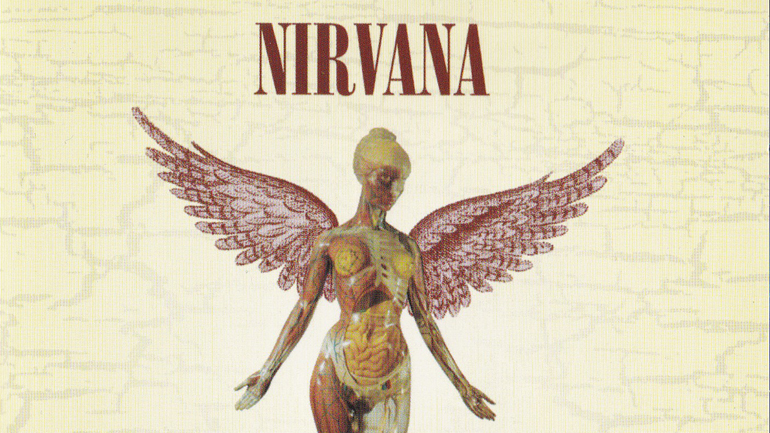 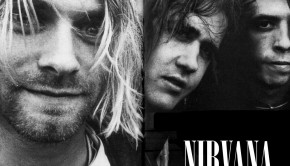