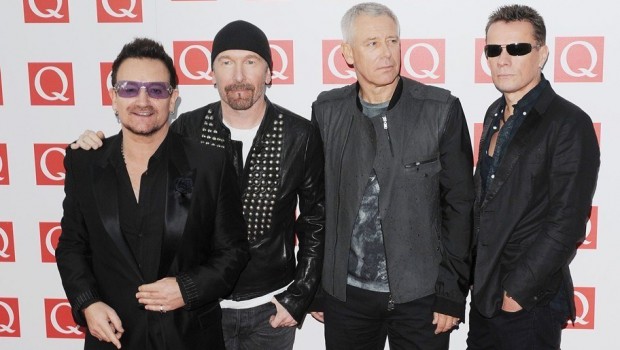 U2 new album will be release on the Spring of 2014

It was in his last presence on David Letterman Show that Bono, leader of U2, said that a new album would come when God says.

‘You know Quincy Jones said to me ‘Bono, you’ve got to wait for God to walk through the room’ and I said ‘Q, why is God so unreliable in the music department’. And he said ‘Just to teach you to wait’, so we are waiting…’

What is certain is that in an interview with Roger Friedman for website ShowBiz 411, he said that a new album of the band would be expected for spring 2014. This new album, still untitled, will be the 13th studio album and the first since  ‘No Line on the Horizon’, released in 2009.

UPDATE: U2 New Album Delayed Until 2015, the postponement is due to the tight schedule of the band, said Billboard Magazine. 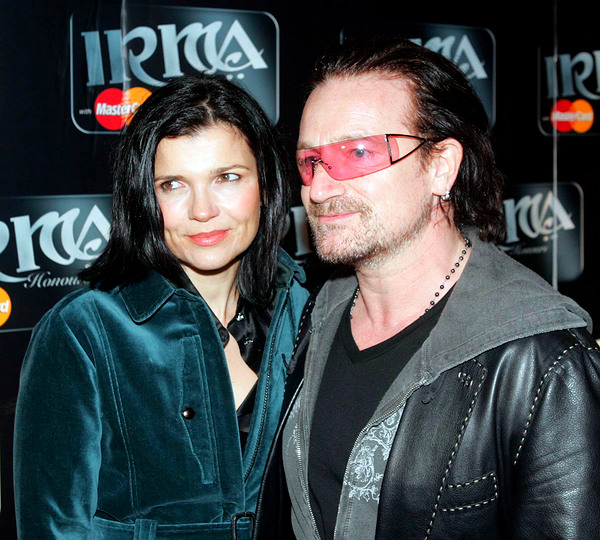 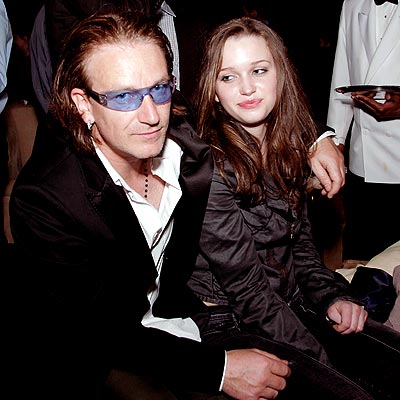 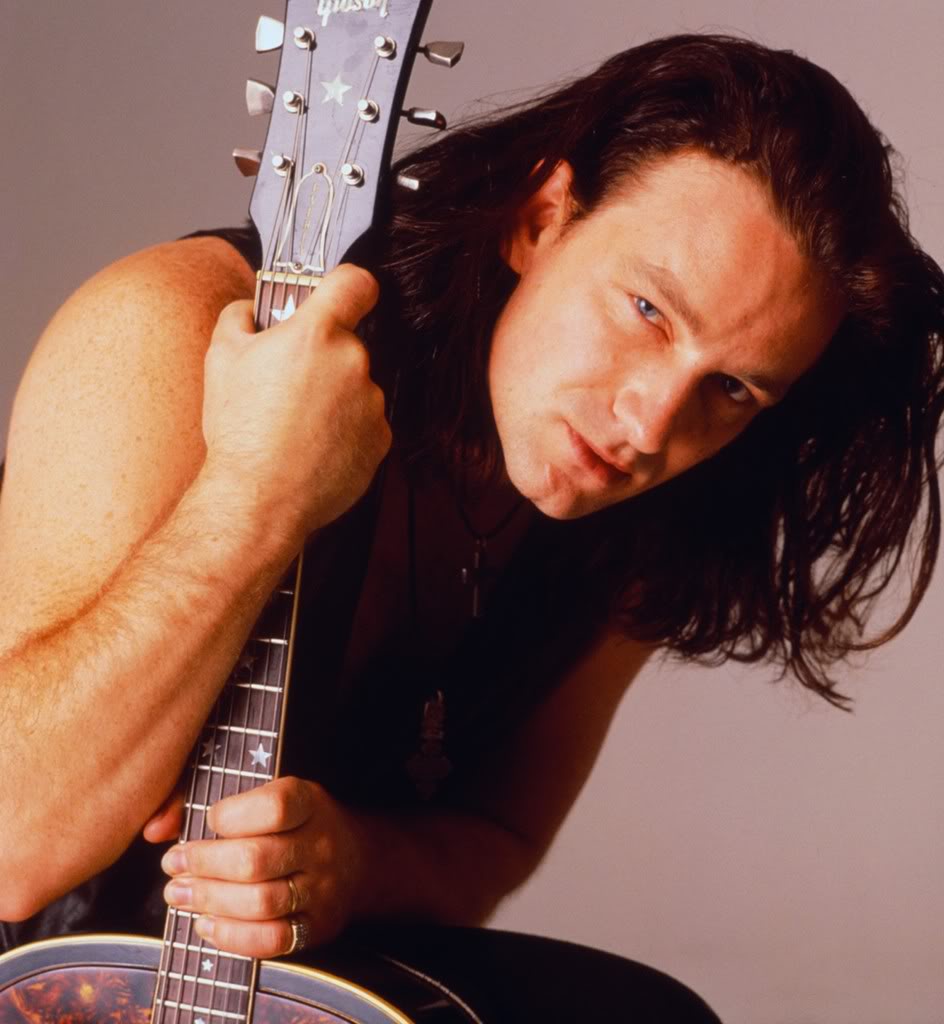