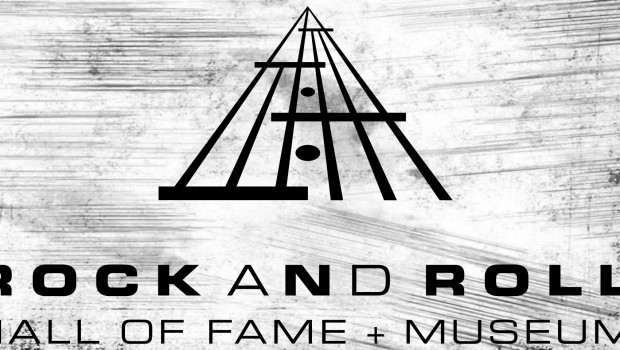 This year’s inductees are:

Grunge and glam rock are among the genres that got the nod from the Rock and Roll Hall of Fame as it announced its inductees for 2014. The final choices, announced last week, include alternative rockers Nirvana and big-haired, makeup-pop metal band KISS.

Alongside the six acts in the performer category for 2014, ‘The Fifth Beatle’ Brian Epstein and Rolling Stones manager Andrew Loog Oldham were selected for the Ahmet Ertegun Award, which recognizes recording industry professionals ‘who have had a major influence on the development of rock and roll.’

The Hall of Fame chose Bruce Springsteen’s backup group The E Street Band for the Award for Musical Excellence. Springsteen was inducted in 1999.

Remember that, Gene Simmons, the leader of Kiss said in October that musicians like Kurt Cobain and Amy Winehouse, who released a few albums, could not be seen as icons of music. However, the prediction of Simmons fell on deaf ears and Nirvana that never had been named, is inducted at the first try, unlike Kiss that had been nominated in 2010, but in that year were off the list of elected.

The introduction ceremony at the Rock And Roll Hall Of Fame will take place at Barclays Center in Brooklyn, the April 10, 2014. 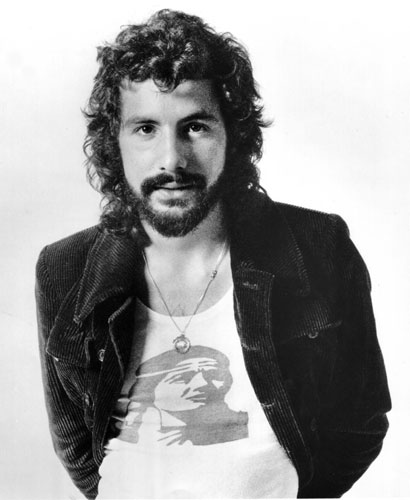 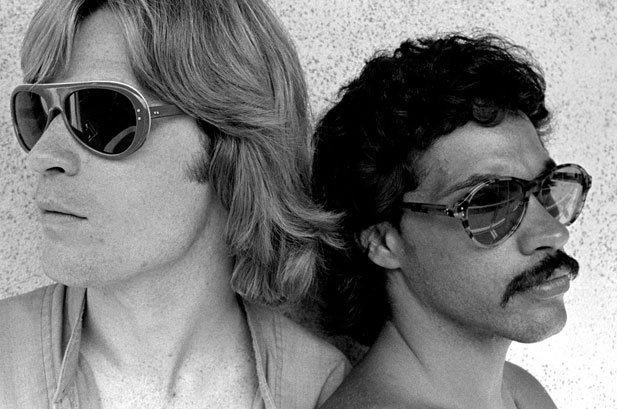 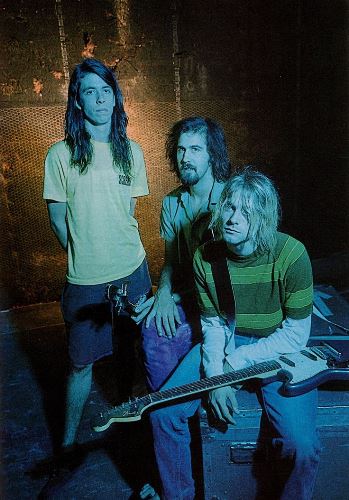 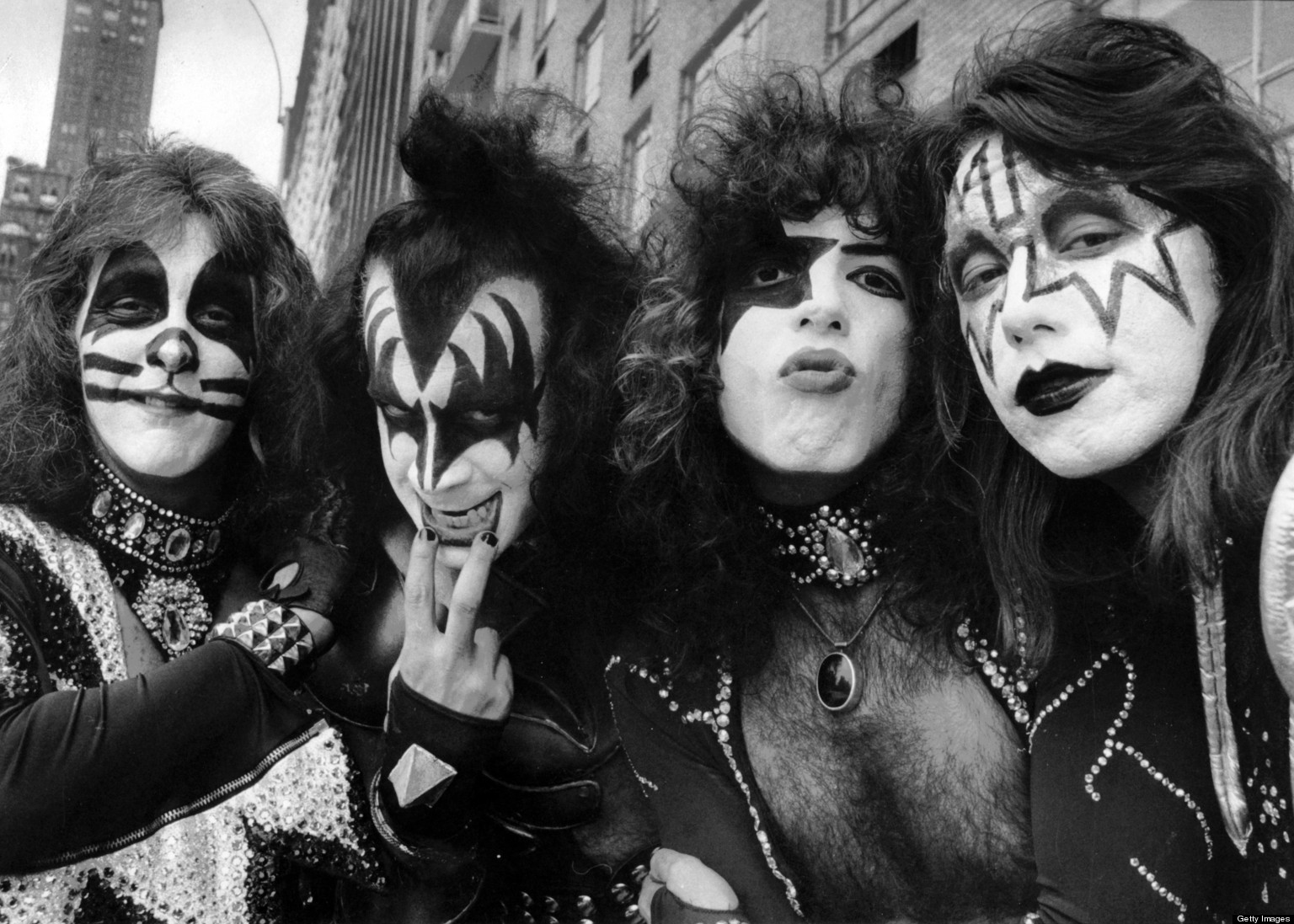 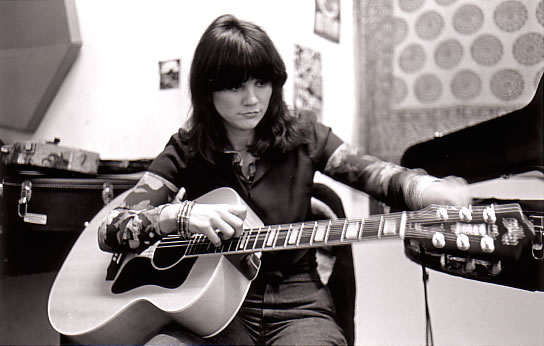 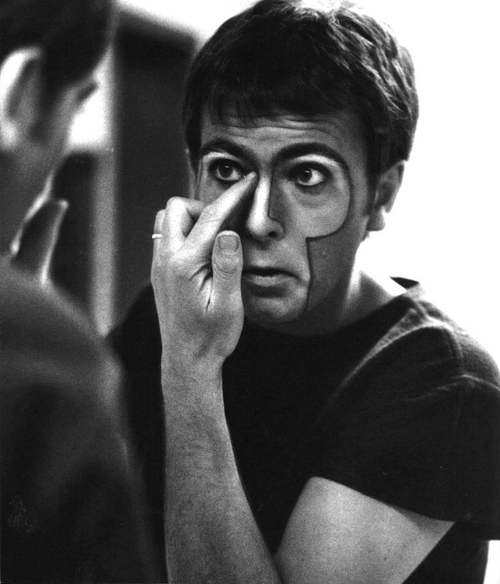 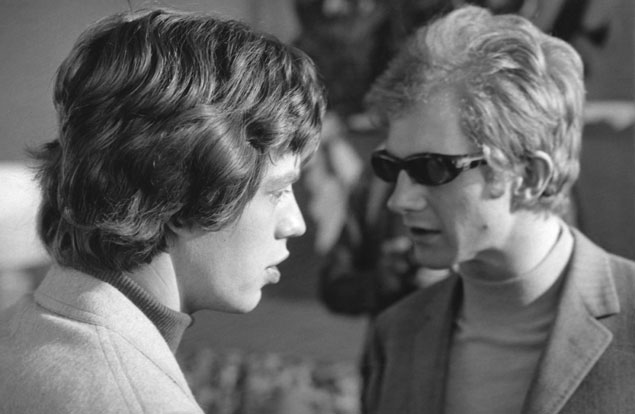 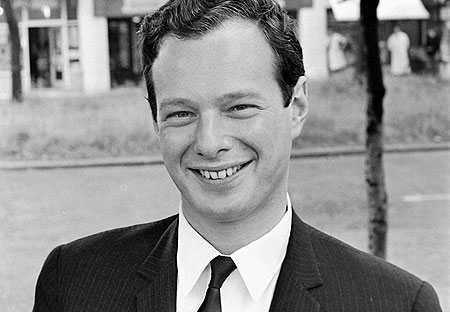 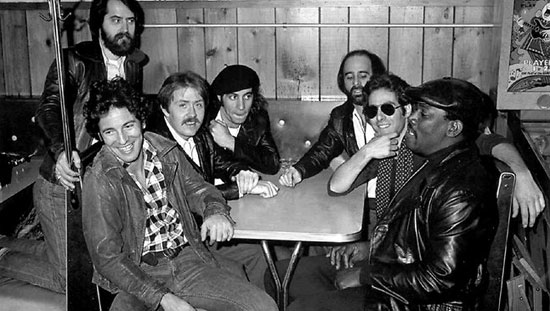