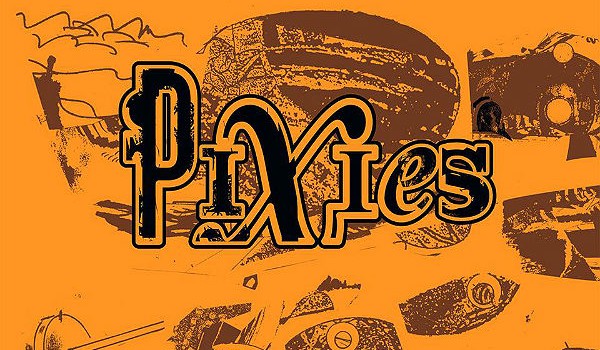 Pixies have announced the release of their first full-length album in 23 years, their fifth. Entitled ‘Indie Cindy’, the 12-track album is built from their recent EPS, plus three new songs.

Its a long time since their last effort ‘Trompe Le Monde’ released back in the year 1991. In that year, the band was formed by Black Francis, bassists Kim Deal, drummer David Lovering and lead guitarist Joey Santiago. For this new album ‘Indie City’, Pixies are a trio without Kim Deal, that was joined by bassist Simon Archer, for the recording process. Gil Norton reunites again with the band after producing 1989’s Doolittle, 1990’s Bossanova and 1991’s Trompe le Monde.

‘Indie Cindy’ will be released via the band’s own Pixies music imprint on April 29 in North America, April 28 in Europe/internationally and April 23 in Japan. The artwork is by 4AD’s legendary signature artist Vaughan Oliver, who also did all of the classic Pixies art.

The tracklist for ‘Indie City’ is below:

Listen to ‘Snakes’ which is included on the album traclist:

Watch the trailer for Indie Cindy below 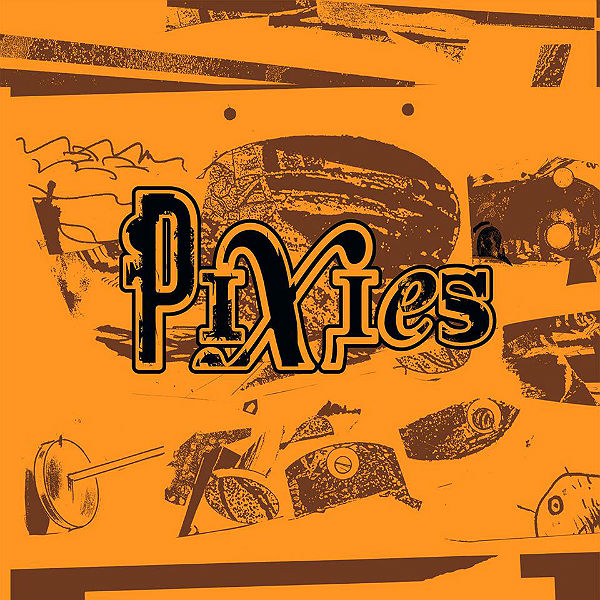