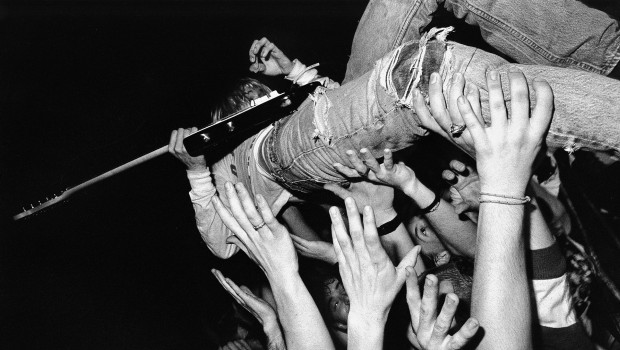 The nominations for the Rock and Roll Hall of Fame’s of 2014 are out and includes Nirvana, Kiss, Deep Purple and Peter Gabriel. The rest of the 16 nominees are Paul Butterfield Blues Band, Chic, LL Cool J, N.W.A., Link Wray, The Meters, Linda Ronstadt, Cat Stevens, Yes, The Zombies, Hall and Oates and The Replacements. 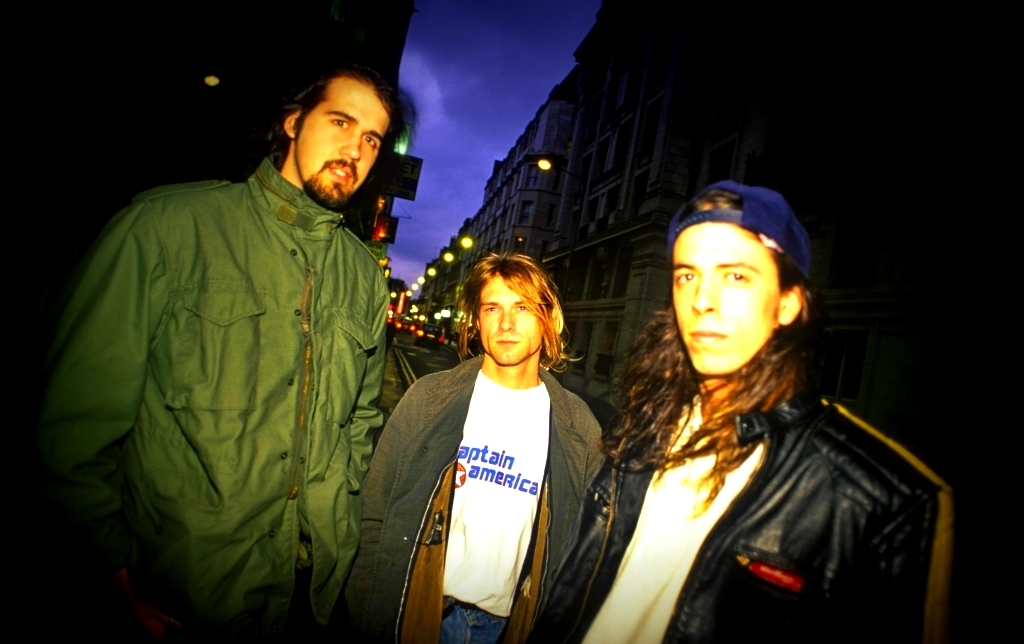 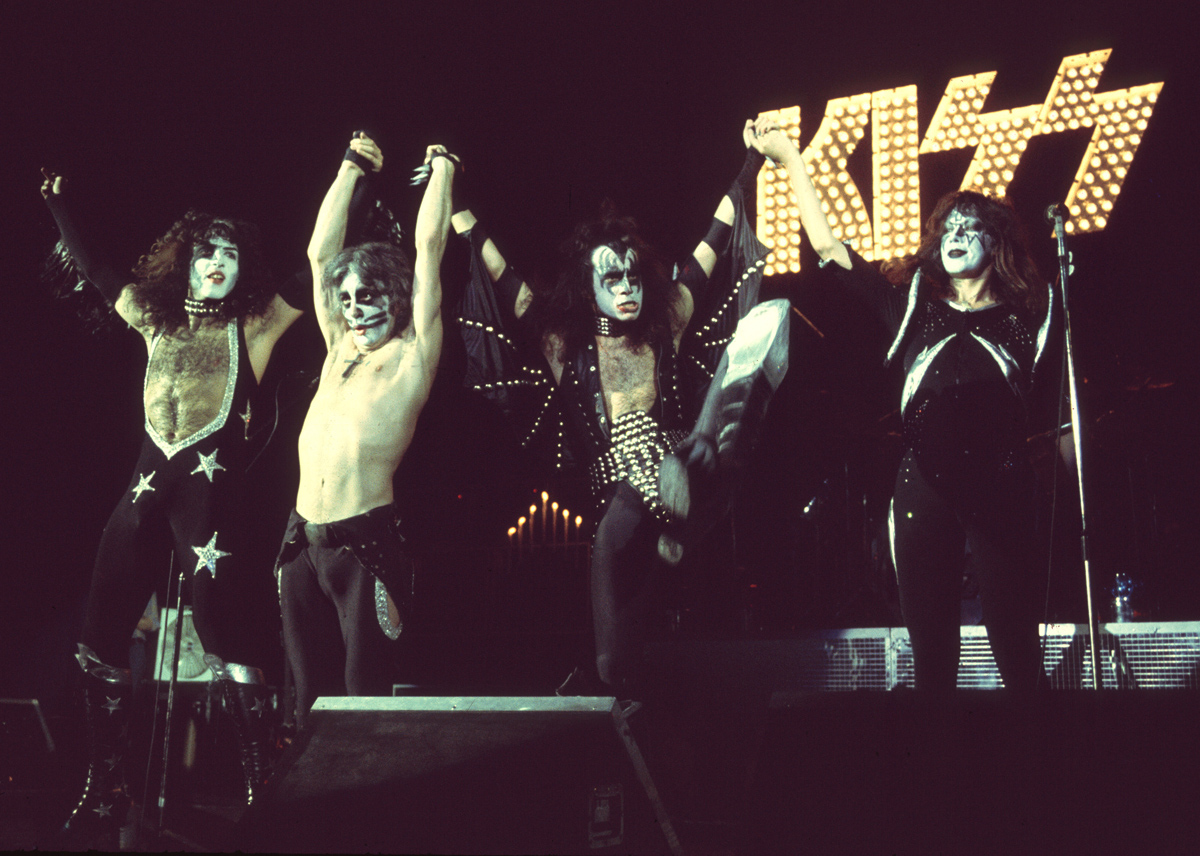 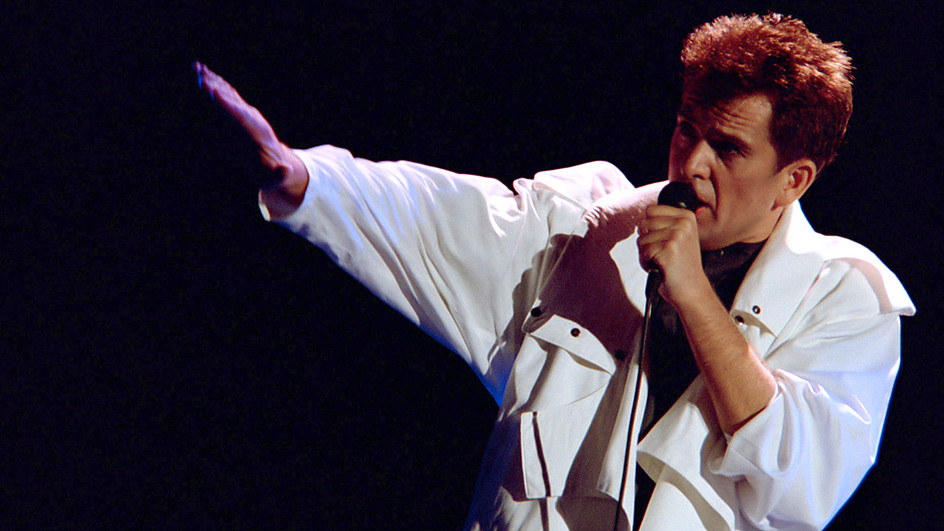