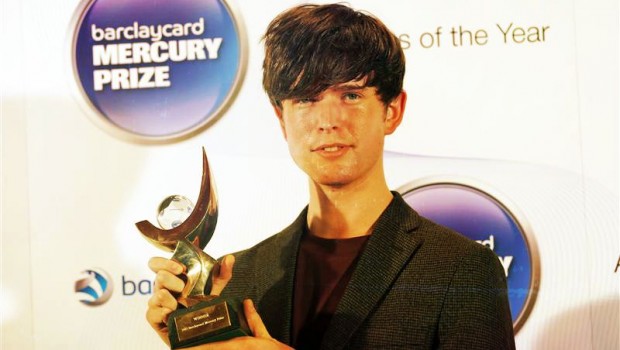 Blake succeeds Alt-J who have won last year with the debut album ‘An Awesome Wave’. The 25 year old musician beat off competition from ‘heavyweights’ like David Bowie, Arctic Monkeys, alongside revelations as Savages, Disclosure and Laura Mvula (which was given as a favorite by punters).The ceremony took place last night in London, with the performances of all the nominees, less David Bowie and Laura Marling who were not present. Foals, Disclosure, Laura Mvula, Jake Bugg, Savages, Rudimental, Villagers, Arctic Monkeys, and of course, the winner James Blake played at the event.