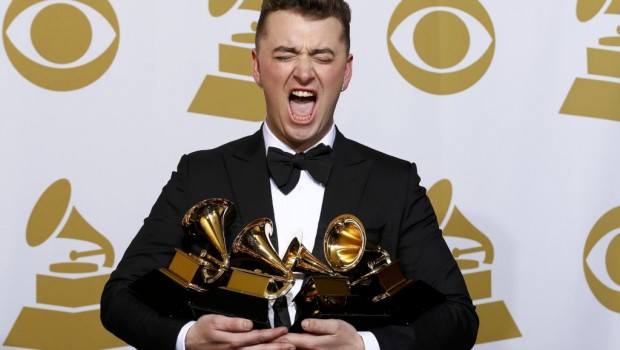 The British singer  won four Grammys, including Record and Song of the Year, as well as Best New Artist.

As for Record and Song of the year, note that ‘Stay With Me’ has been on the Billboard Hot 100 for 43 weeks, and ‘In the Lonely Hour’ sold 1.2 million copies last year, more than any other album released in 2014 except Taylor Swift’s ‘1989’.

When receiving the awards, Sam Smith said: ‘I want to thank the man who this record is about,…Thank you so much for breaking my heart, ’cause you got me four Grammys.’

Check out the winners and nominees here. 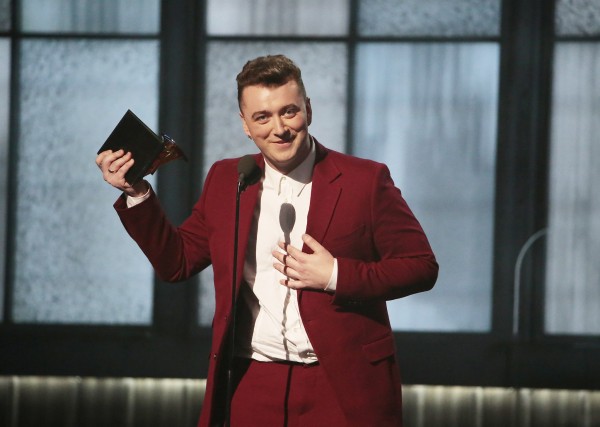 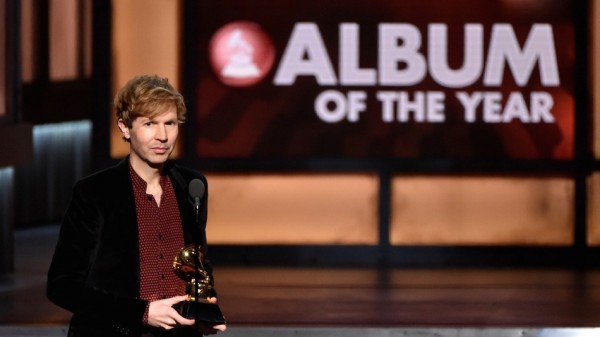 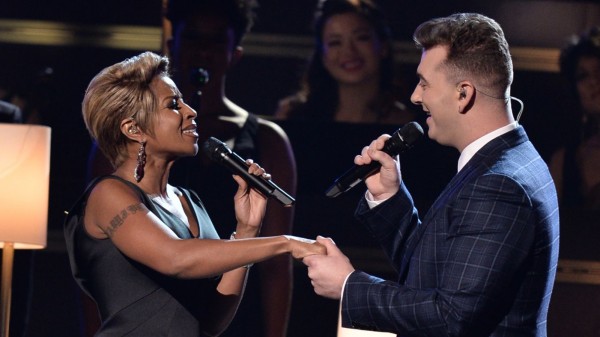 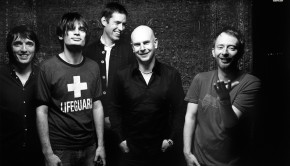