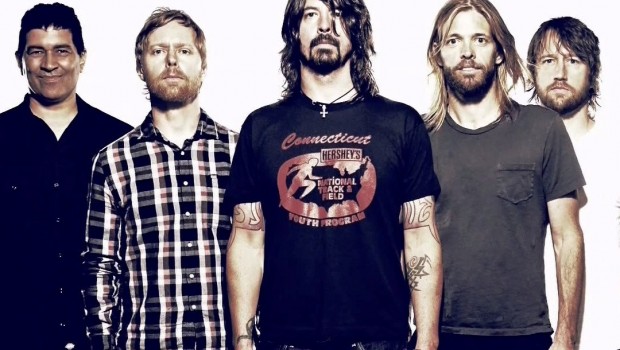 Foo Fighters will return to the studio to begin work in a new album, in 2014

In September 2012, frontman Dave Grohl has announced that the band would take a break in the concert and did not know when the Foo Fighters would return the asset. But after all, 2014 will be the year of the return of the group.

‘It’s a little way off,’ Grohl explained in an interview with XFM. ‘It’s not ready to happen right now, but I think next year is going to be a really big year for the Foo Fighters without question.’ Shiflett echoed Grohl’s sentiment, telling Rolling Stone magazine that the band has already started rehearsing new material: ‘We actually just started making a new Foo Fighters record within the last few weeks. We’ve started rehearsing . . . It was a very short hiatus. We’re going to start recording the new Foo Fighters record at the beginning of next year.’

With ‘Wasting Light’ produced by Butch Vig and the first to have the guitarist Pat Smear as an official member, Foo Fighters won five Grammy Awards for Best Rock Album, Album of the Year, Best Video with ‘Back and Forth’ (which you can see below), Best Rock Song with ‘Walk’ Performance and Best Hard Rock / Metal. 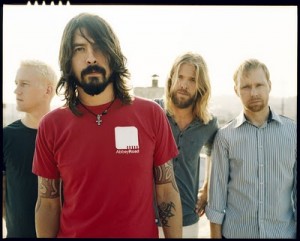 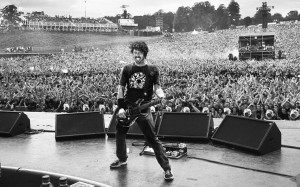 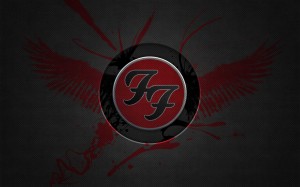