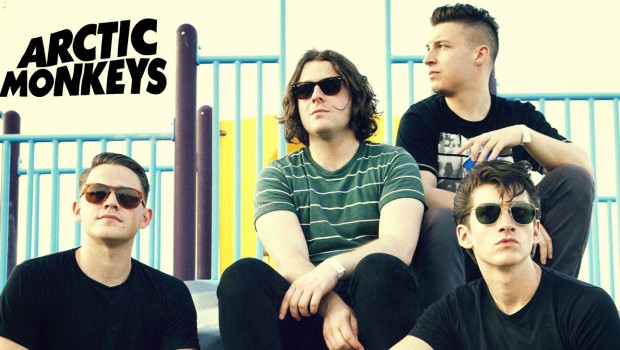 The British band Arctic Monkeys, are working on a fifth studio album. Drummer Matt Helders said the band is working but there’s nothing specific yet.

NME spoke with drummer Matt Helders about the project and when fans can expect it, ‘There’s no time deadlines or anything like that for release. We’re just getting back into it, because it always takes a while to get back into it.’ he added: ‘…Well, we’d be stupid if we made a 2013 album and released it next year.’Before that, Alex Turner had given clues about the album, saying it would be a heavier work-sounding . ‘We did ‘R U Mine?‘ and I think this is the path we will follow for the next record’, said the lead singer. 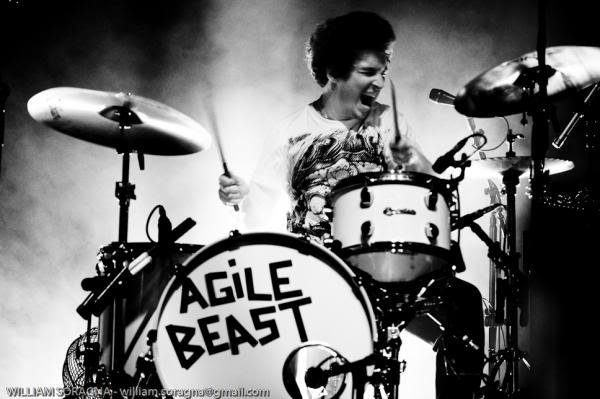 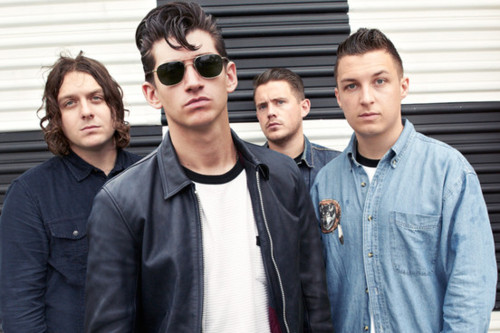 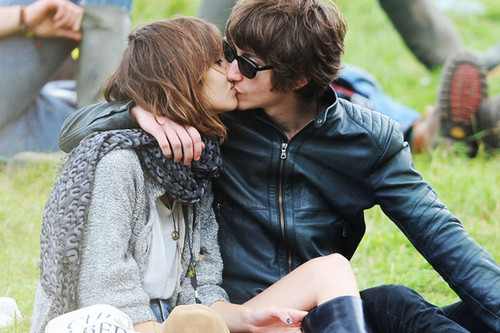 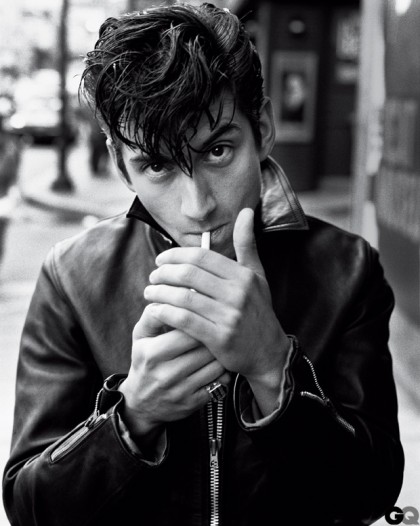 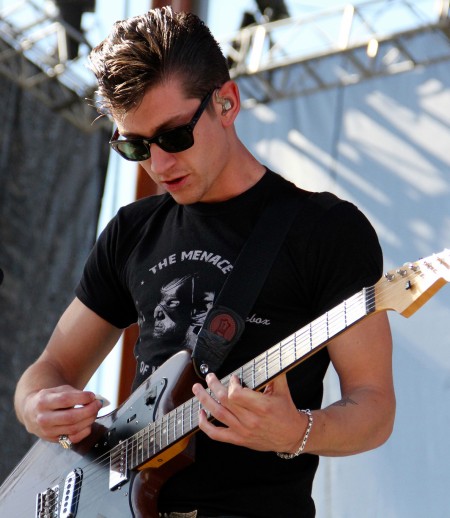 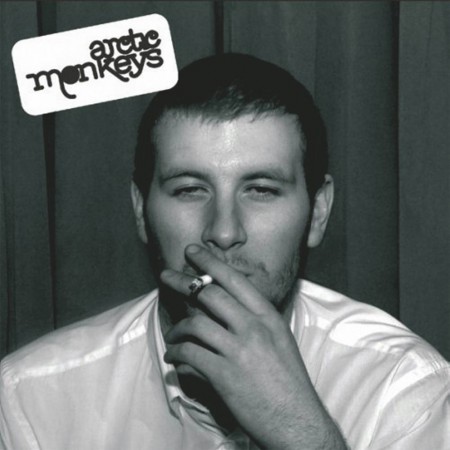 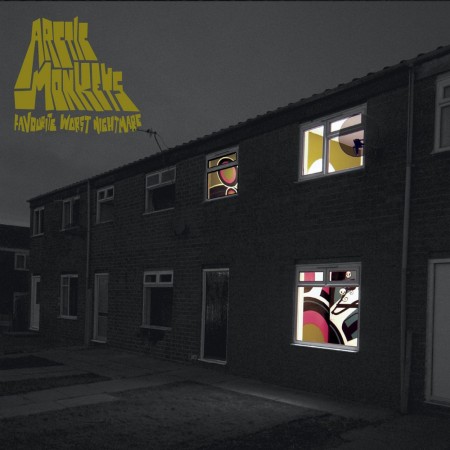 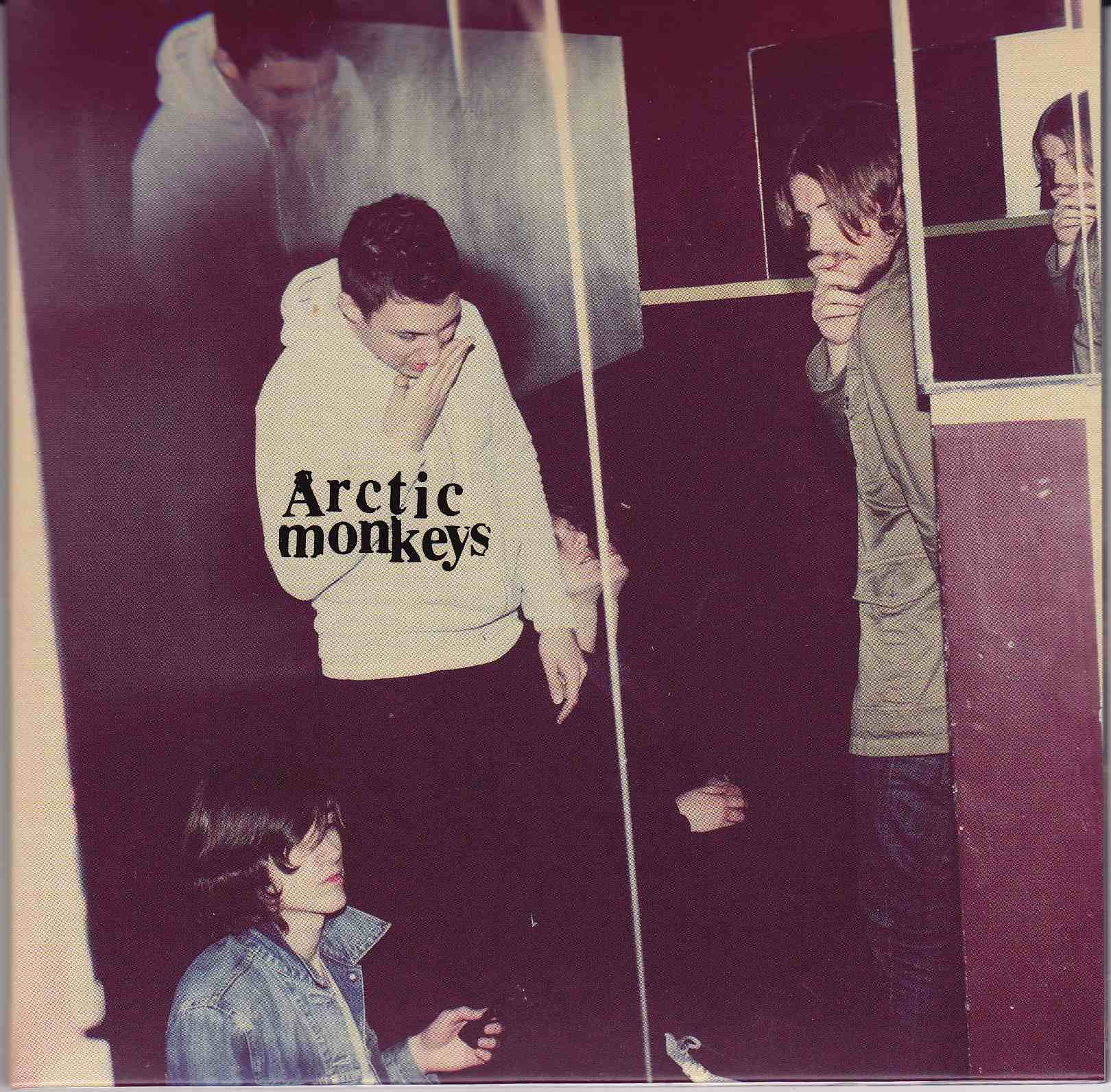 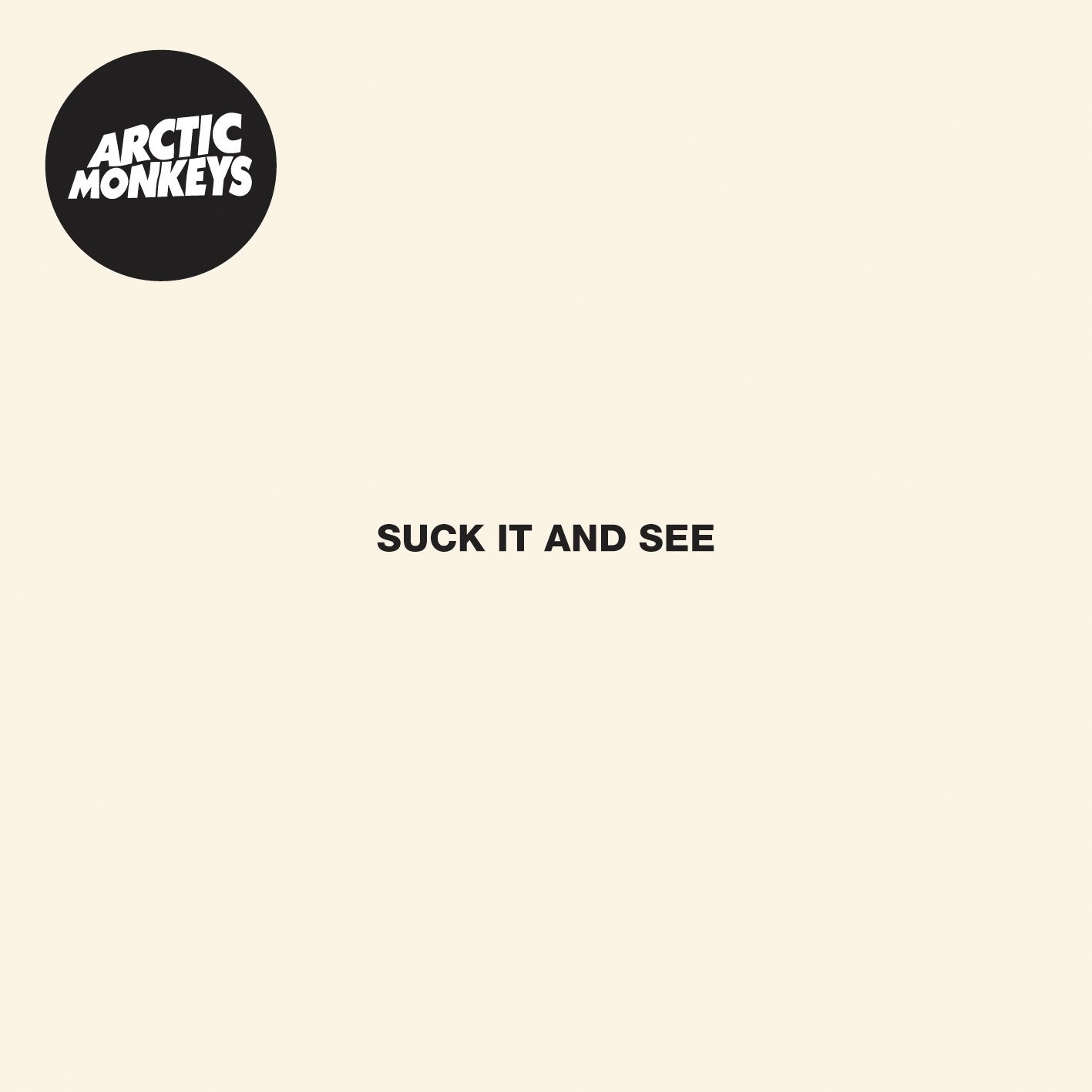