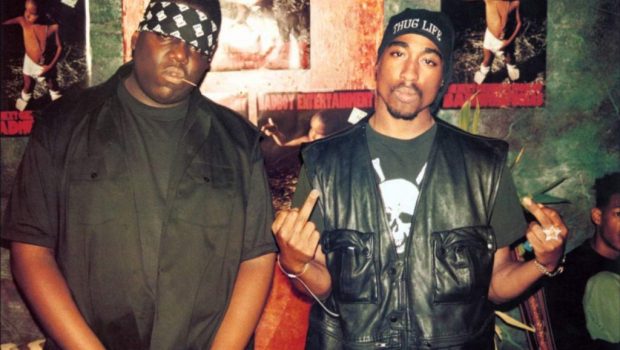 What would you do if you woke up to find yourself the lottery winner? How would you go about your business? If you’re employed, will you go to work?

There are countless reports of lottery winners who quit their jobs soon as they confirm they have won the lottery. Unfortunately, for a Spanish reporter, she should have looked at her ticket before acting too quickly.

The reporter had just caught wind that she had just won the lottery. She, however, did not look at the amount she had won. Without hesitation or forethought, the reporter quit her job. To add insult to injury, she quit her job live on air.

Unfortunately for the reporter, when she looked at her ticket afterwards, she realized she had won five thousand dollars. While it’s a great amount to win, she should not have left her job.

Are people this obsessed with money?

Well, the reporter is not alone. Many people talk of what they would do if they win the lottery or bump into a large sum of cash.

To get a better feel of these, you need to look at the entertainment scene. Music, for instance, seems to have changed so much over the years. Most people will agree old rap was definitely better than what is there today.

If you take a look at some of the greatest rap songs, you will notice most of these songs are from the yester era. These old and golden rap songs include;

• The Message – by Grandmaster Flash & the Furious Five

The list goes on and on. The old rap music seemed to have a deeper connection and a message. Unfortunately, today’s music fades in comparison.

Today’s rap music sounds like it’s all about getting money or making money, or stealing money, or spending money. Most of the rap songs you hear today are about money this or money that.

Now, don’t misunderstand the sentiment. This is not to say money is not important. There is a lot of good you can do with money. However, these rappers have made it all about the money. Here is Lottoland’s look at cash-obsesses rappers in the music industry today.

For a 22-year-old, the rapper sure talks about money a lot. This rockets Playboy Carti to the top of the list of cash-obsessed rappers. None of his songs lack the mention of money or money-related terms. Some of these songs have helped him become a superstar and a world-renowned rapper.

In recent years, Cardi B has become one of the most formidable rappers of the generation. She has not only carved her name among the greats, but she has also immersed wealth and popularity from her songs.

It is estimated that for every a thousand words in her songs, 79 directly mention money. Nonetheless, these songs have made the female rapper a triple-platinum winner – amongst other numerous and equally prestigious awards.

Lil Uzi Vert is another critically acclaimed musician who has made a name for himself in modern rap. Unfortunately, the rapper is not spared from the list of cash-obsessed musicians. On average, the musician talks about money 1.44 % in his songs. The musician is also a double-platinum winner despite the mention of money all through his songs.

Without going into so much detail, here are a few titles of Gucci Mane’s songs: Me and My Money, Love for Money, Making Love to Money, Money Machine, and Money Calling. Shockingly, this is not even half of the songs that reference money.

Gucci Mane comes ties with the aforementioned Lil Uzi Vert with an average of 1.44 % mention of money in his songs.

Capping off the most cash-obsessed rappers in the world is Meek Mill. The rapper is known for his hit jams, though he’s also made a name for himself from being a former convict.

Some of the songs he sang include: What’s Free, For the Love of Money, and Money Aint No Issue.

It certainly seems like money has taken the center stage in the rap industry. While some great musicians dwell on other content, it does seem the music scene is becoming more and more materialistic. 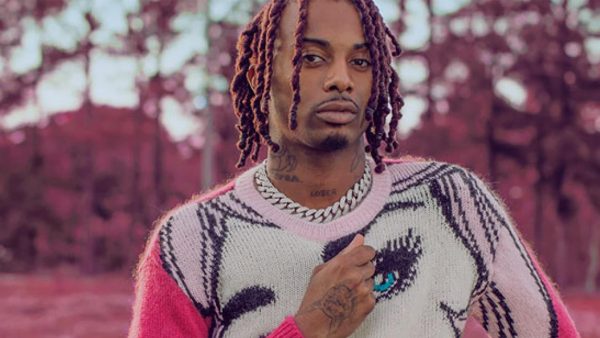 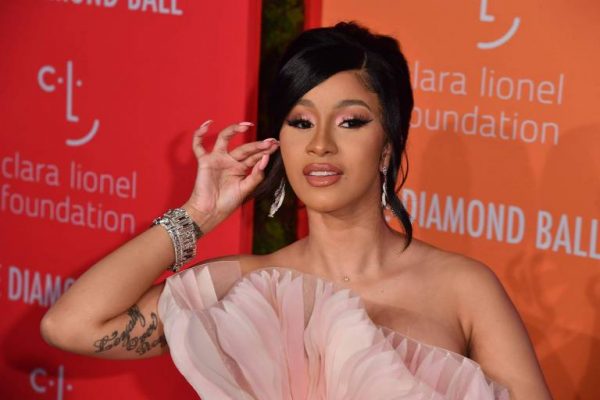 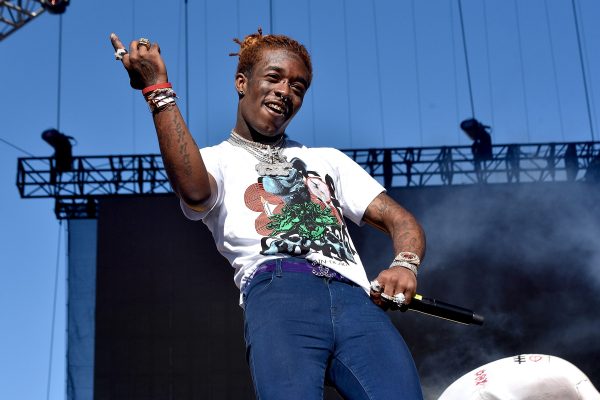 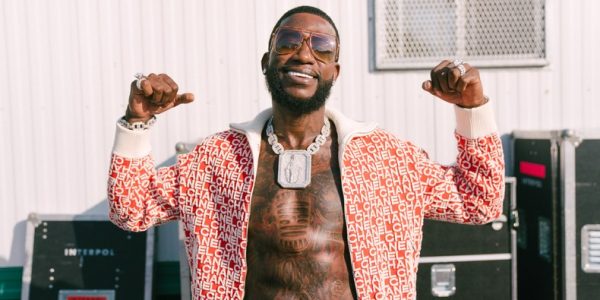 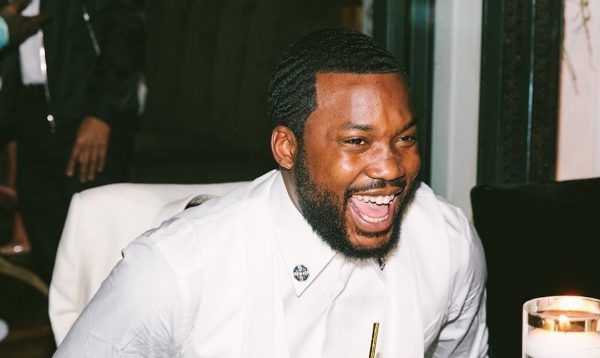 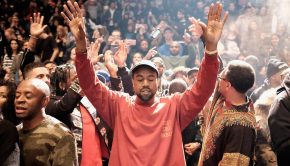 10 Of The Most Influential Rappers Of All Time →