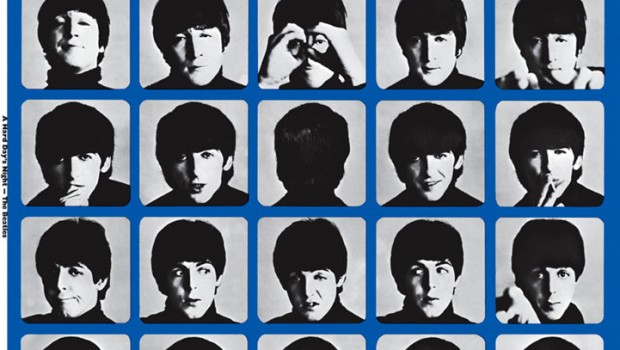 10 years ago, Franz Ferdinand released their manifest: ‘make the album sound which girls can dance and cut with the current crap.’ I think they have managed to overcome the goal.

Kanye West gained a status with the sublime ‘Jesus Walks’, which is one of the many highlights of his first studio album, making the transition from production for a world reputed rapper. 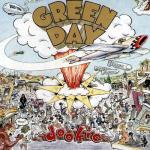 Power Pop with Grunge in ‘Dookie’, to a wide range of listeners. This 10 million seller album continues to be their best. 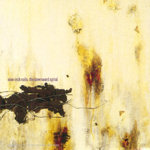 Probably the best work from Trent Reznor, it continues to shock the world by the abrasive and melodramatic brilliance of Nine Inch Nails 20 years later. 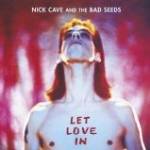 The seventh studio album from Bad Seeds is one of the strongest in the catalog of Nick Cave. The masterful ‘Red Right Hand’ remains one of their most incredible songs. 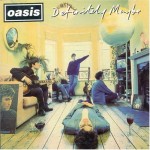 One of the best albums ever and we aren’t talking about the Britpop scene. See how this album is ranked so well on our Best Albums Ever List!

‘Dummy’ is one of the best debuts ever, and this year celebrates its 20th anniversary. Got the Mercury Prize in 1995, and ensure that the record is still one of the best in the genre.

2014 is the year that Damon Albarn will debut a solo album,  and is also the year that ‘Parklife’ celebrates his 20th anniversary. Filled with timeless hymns is considered one of the pinnacles of Britpop. 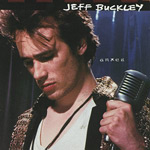 It’s sad to see a real artist like Jeff Buckley  leave us so early.  Nevertheless, he left us (for the eternity) ‘Grace’, now with 20 years old. A true masterpiece. 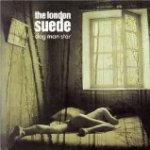 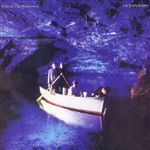 Three decades later ‘Ocean Rain’ still attracts mixed critical commentary, but the producer Ian Broudie has no doubt: ‘Ocean Rain stood out for me as a unique and special album the first time I heard it. It captured a great band at the perfect moment and has a lasting, timeless quality which still reverberates in every song’ 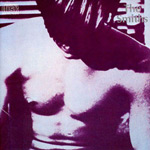 The massive quality of the songs ‘What Difference Does It Make?’, ‘Still Ill’, ‘This Charming Man’, give this album a single character that remains intact in its 30 anniversary. 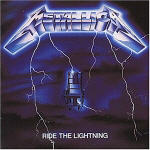 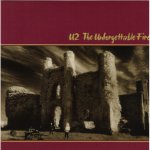 The band wanted a different musical direction following the harder-hitting rock of their 1983 album War. For their fourth album, U2 decided to recruit the duo of producers Brian Eno and Daniel Lanois. The ‘modesty’ of Bono can be read in his affirmation: ‘We knew the world was ready to receive the heirs to The Who. All we had to do was to keep doing what we were doing and we would become the biggest band since Led Zeppelin, without a doubt’. 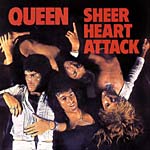 40 years is the time that has passed since Queen’s first great album. The album launched the band to mainstream popularity: the first single, ‘Killer Queen’ reached #2 in the British charts and  #12 on the Billboard singles chart. ‘Sheer Heart Attack’ was also the first Queen album to hit the US top 20, peaking at #12 in 1975.

Genesis – ‘The Lamb Lies Down On Broadway’ (Released: November 1974) 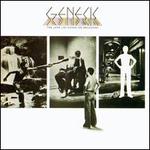 According to the fans, this was the best work of  Genesis on the Peter Gabriel era. This is indeed a fine piece of music and the last to include frontman Peter Gabriel. Several of the story’s occurrences and places were derived from Peter Gabriel’s dreams,and the protagonist’s name is a play on his surname (Rael=Gabriel). A bit complex this conceptual album. 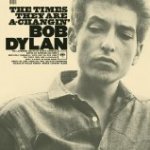 The track that borrows the title to the third studio album by Bob Dylan, is still one of his most famous songs .Full of ambiguity, managing to be political and personal, was the pearl of this third Dylan album which marks also the transition of a folk singer to a more rocker musician. 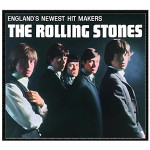 This half century album (!) is a great white blues record. They covered Muddy Waters ‘I Just Want to Make Love to You’ , a slow down version of Jimmy Reed ‘Honest I Do’ and  a frantic Chuck Berry ‘Carol’. First steps of the Stones. 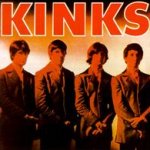 ‘Kinks’ is the self-titled debut of The Kinks , and in the year that celebrates half a century, would be very interesting to have a band reunion. Although the album as lacking in consistency, it has ‘You Really Got Me’ one of the best songs ever: Lets see: In 1999, was inducted into the Grammy Hall of Fame. Rolling Stone magazine placed the song at number 82 on their list of the 500 greatest songs of all time and at number 4 on their list of the 100 Greatest Guitar Songs of All Time.In 2005, the song was voted the best British song of the 1955–1965 decade in a BBC radio poll. Q magazine placed it at number 9 in its list of the 100 Greatest Guitar Tracks.In 2009, it was named the 57th Greatest Hard Rock Song by VH1. 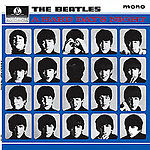 This timeless album is always assembled to the motion picture, but the songs is way better than the movie. I like to consider that this half century album is in the same level as ‘Rubber Soul’ and ‘Revolver’.