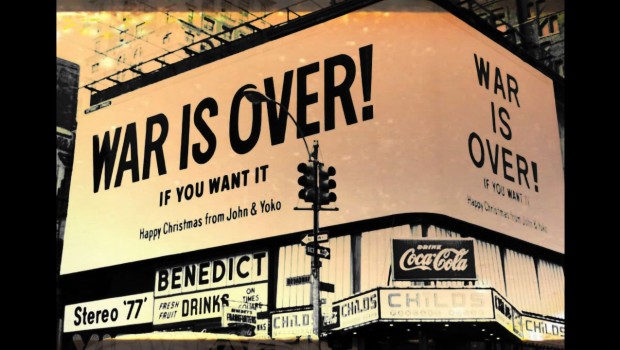 Merry Christmas to you all fans of music. Our gift to you is the following list with Top 10 Best Rock Christmas Songs. We know we  left a lot of great songs off, like  T-Rex, Hendrix, Ramones, Eagles, Bobby Helmes, Run-D.M.C, The Beatles, David Bowie & Bing Crosby, Queen, Bob Seger, Paul McCartney, The Smashing Pumpkins.  So you can add it to our Top 10 and have the real one Christmas playlist, instead of the usual boring stuff everyone hear in this special holiday season.  Hope you enjoy and we like to challenge you to tell us about  what records you’re planning to spin on this Christmas season.

This song entered the world in 1963 (as part of ‘A Christmas Gift for You’) the same day that President Kennedy left it, and was withdrawn soon after. Years later, its producer Phil Spector was convicted of murder. In typical Spector style, ‘Christmas’ is the sound of a huge group of people singing and playing their hearts out in one take. In December 2010, Rolling Stone magazine ranked ‘Christmas (Baby Please Come Home)’ first on its list of The Greatest Rock and Roll Christmas Songs, saying that ‘nobody can match Love’s emotion and sheer vocal power.’ 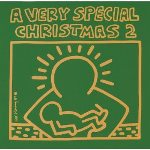 Tom Petty Christmas song? Yep, and it’s a real good one indeed. It´s fun to listen Tom Petty saying at the end of the song he wants: ‘a new Rickenbacker guitar, two Fender Bassmans, Chuck Berry songbooks, and a xylophone.’ You must know this song from the movie Home Alone 2: Lost In New York, while Kevin was listening to his Walkman on the airplane flight to New York City. In that particular moment in the movie, he did not realize he was on the wrong flight. 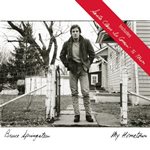 First time sung on Eddie Cantor’s radio show in November 1934 featuring Tom Stacks on vocal, was a recorded by Springsteen in December 1975, but was not released until Springsteen began putting together his triple live album 1975-1985 (the song was recorded in a live version and eventually released as a B-side to ‘My Hometown’, a single from the Born in the U.S.A. album). Since then the song has been almost exclusively played when the band was on tour in the weeks leading up to Christmas. 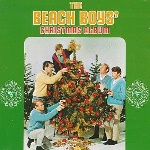 The Beach Boys bring you the tale of ‘a real famous cat all dressed up in red who spends the whole year working out on his sled’. Despite the recently John F. Kennedy assassination, the single went into the Top Tens all around the US reaching the status of million-seller. 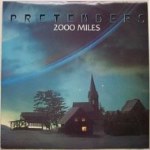 While has been released on various compilation albums, we decided too to include this track as a Christmas song.  Most people believe ‘2,000 miles’ is the distance between two lovers who miss each other over the holidays, but it is actually meant to be for James Honeyman-Scott, the group’s original guitar player, who died the year before the song was released.

The single didn’t do very well when it came out, but over time it’s become a real classic. The slashing power chords kicked in the start by Ray Davies shows us all that this song isn’t like the others, telling the story of some  kids asking for money instead of presents and willing to beat up Santa in order to get it. ‘When I was small, I believed in Santa Claus, though I knew it was my dad’. Bad ass Christmas song!

Although it is often categorized as a Christmas song this was not Lake’s intention, he claims to have written the song in protest at the commercialization of Christmas. The original Greg Lake single ‘I Believe in Father Christmas,’ released as a solo single in 1975 became a surprise hit, reaching number two on the UK charts, making it Lake’s biggest solo success. The song reappeared on Emerson, Lake & Palmer’s 1977 album ‘Works II’, and the entire group rerecorded the single in 1995 again. 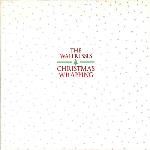 The American post-punk band The Waitresses best known for their hit ‘I Know What Boys Like’ from their 1982 debut, released ‘Christmas Wrapping’ on a 1981 compilation record called ‘A Christmas Record’. Since then has been included on numerous Christmas holiday compilation albums and received positive reviews from music critics. Allmusic described it as ‘one of the best holiday pop tunes ever recorded.’

This protest song about the Vietnam War has become a Christmas standard. Released in 1971 as a single by John & Yoko/Plastic Ono Band it’s produced by Phil Spector and features children from the Harlem Community Choir on backing vocals. This song was the seventh single release by Lennon outside of his work with The Beatles. The song reached No. 4 in the UK, nonetheless after Lennon’s death in 1980, it peaked at No. 2. 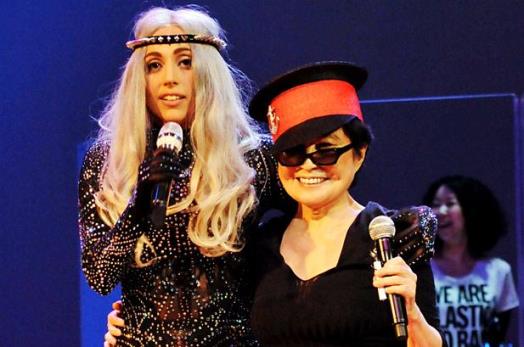 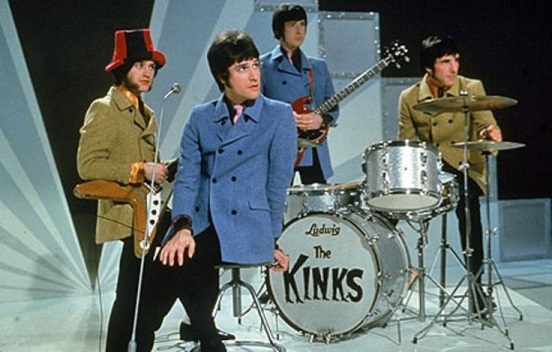 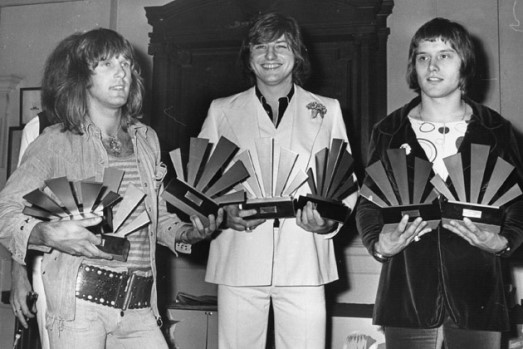 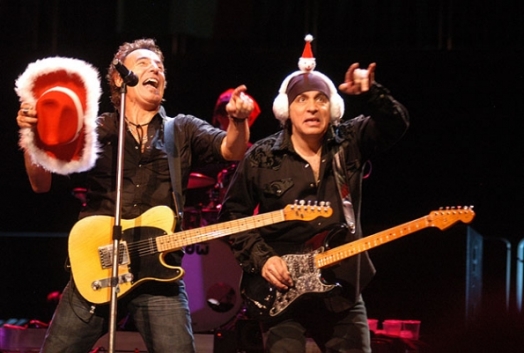 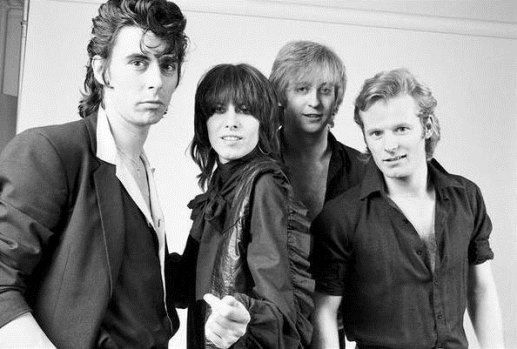 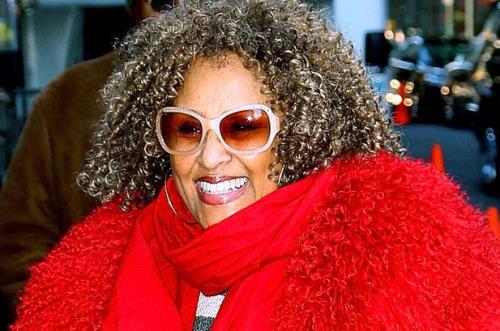