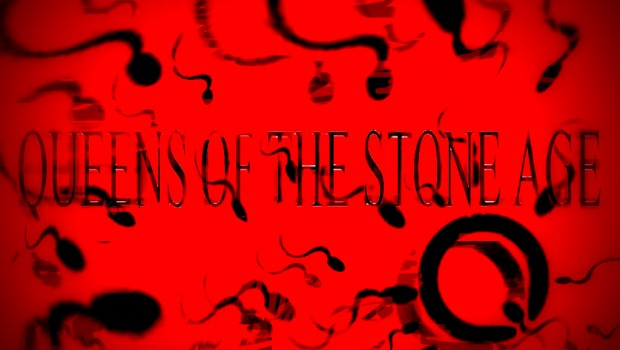 Formed after the dissolution of Homme’s previous band, Kyuss, Queens of the Stone Age are a band more flexible, here the sound sometimes is like Black Sabbath and in other occasions you can hear something, somewhere, that makes you remember The Beach Boys! QOTSA developed a style of riff-oriented to a true heavy rock music. Their sound has since evolved and incorporate a variety of different styles and influences.

The original lineup consisted of Josh Homme, Nick Oliveri from The Dwarves, and Alfredo Hernandez also ex-Kyuss. The trio were all up to for rock n’ roll. In the following years they invited some of the greatest names of active music scene: among others, the ex-Nirvana drummer and Foo Fighters lead singer-guitarist Dave Grohl;  Mark Lanegan who have an hand in various projects like Fu Manchu, Monster Magnet, Soundgarden and A Perfect Circle.  The entrance and exit of musicians never change the quality of the music style of the band, which continues to be retained to the origins of Hard-Rock of their born in 1998. This happened Much through the fault of QOTSA being Josh Homme’s baby.

Their debut, Queens of the Stone Age, unlike the previous work of Homme with Kyuss, has shorter songs and a turbulent rock that touch right into the heart. They have created a particular and unique sound with this debut, which finished with ‘I Was a Teenage Hand Model’. QOTSA is that rare bird, and this album an innovative hard-rock debut. 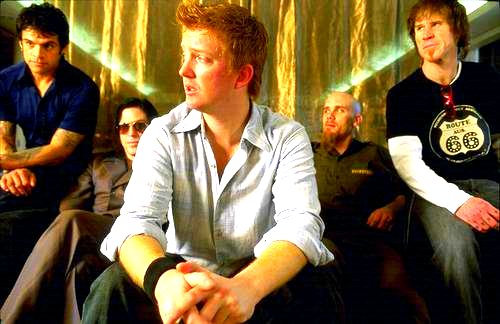 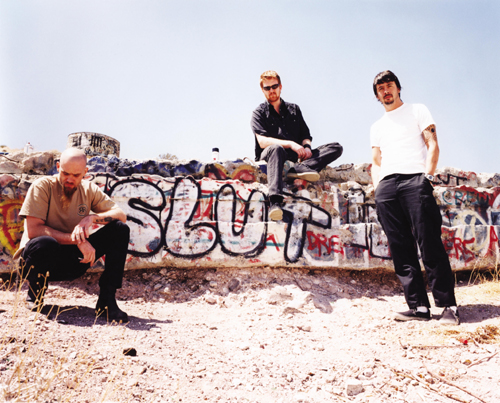 From this point forward, the band’s line-up would change frequently. By the time their second album was being recorded, Hernández was no longer in the band. Rated R is more diverse than its predecessor, you can hear more distinctive arrangements and the vocals can be heard a lot of more. It starts with the speed rock ‘Feel Good Hit of the Summer’ with is iconic verse  ‘Nicotine, Valium, Vicodin, marijuana, ecstasy and alcohol, C-c-c-cocaine!!!’.  Rated R demonstrated a band practice a kind of hard rock light years ahead of the others. The album garnered positive reviews and received a lot more attention than their debut.

Following his work on Rated R, Mark Lanegan joined the band as a full-time member, a position he took till 2005. On their third album, Songs for the Deaf, Queens of the Stone Age, benefit from the contribute of one of the greatest drummer and greatest guitarist in ’90s alt-rock (Grohl and Ween) …and what a contribute! Songs for the Deaf was a critical and commercial success and its popularity peaked when the album reached gold status in 2003, with sales peaking at over 900,000 copies. Foo Fighters’ sound is here, more evident on the smash hit singles ‘No One Knows’ and ‘Go with the Flow’ . In regard to the production, the entire album framed as a broadcast from a AM radio station, which in my opinion was a great idea. Songs for the Deaf is rough and a really good album, if doubts existed until then, Songs for the Deaf crowned Queens of the Stone Age as the Kings of Hard Rock. 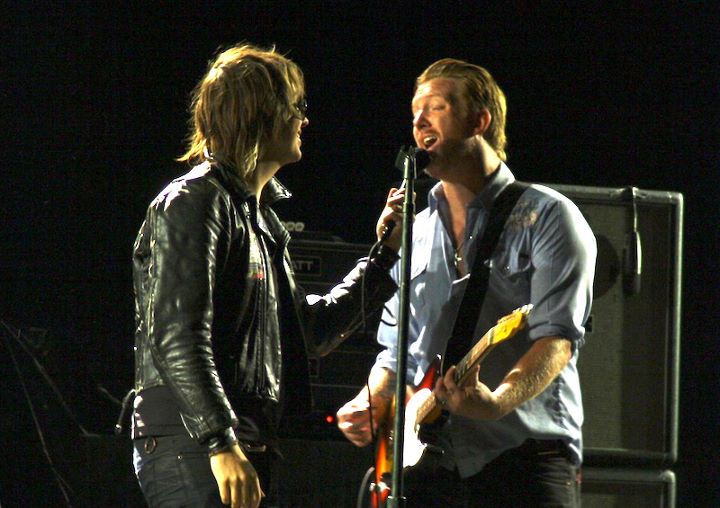 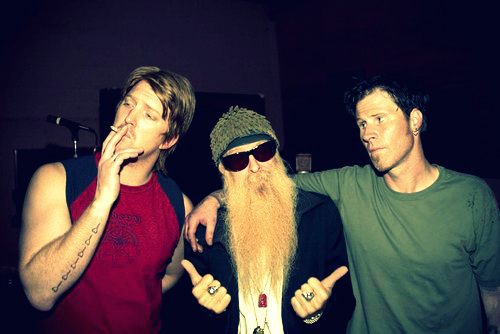 By the end of 2004, the band do not counted with the collaboration of Nick Oliveri anymore. Allegedly his conflicted temperament, even for the standards of a seriously hard rock band, was the main reason for him to have been fired from the band. Homme, along with Alain Johannes recorded the Queens’ fourth studio album, Lullabies to Paralyze, a title taken from a lyric in ‘Mosquito Song’ from their previous album. It’s the first album to feature drummer Joey Castillo and guitarist Troy Van Leeuwen.  Homme may be struggling under the weight of being the ‘everything man’ of QOTSA, and despite this motley in which became the band, this is an interesting album supported by excellent songs such as ‘Everybody Knows That You Are Insane‘ , ‘Tangled Up in Plaid’,  ‘Little Sister’ and ‘Someone’s in the Wolf’’.

There was an evident change in the sound of Queens of the Stone Age that started with their previous album Lullabies To Paralyze. Even so, Era Vulgaris is a more focused, concise, and efficient album, the band are loud and abrasive but also moody and melodic. The opener ‘Turning On The Screw’ give you a very good idea of what the album is about. The release featured the appearance of several guests, most notably ZZ Top’s Billy Gibbon and Julian Casablancas  from The Strokes on synth guitar and vocals in ‘Sick, Sick, Sick’ . The highlights of this album are the tracks ‘Make It Wit Chu’ and ‘3’ s & 7’s’.