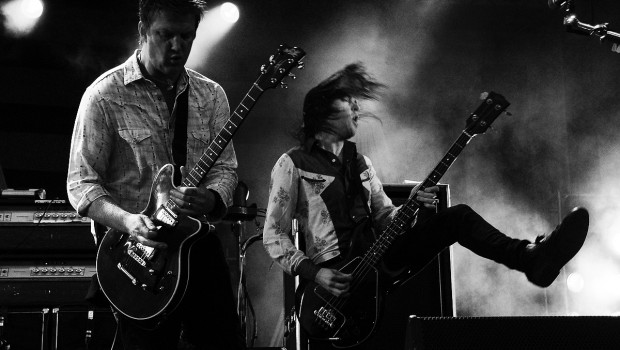 The year of 2013 have to be the year of Queens of the Stone Age. Nearly six years waiting for a new album of originals, … Like Clockwork is now closer than ever (June 4). Queen of the Stone Age will travel in June and July, performing at festivals throughout Europe. Remenber that they have made ​​a live return at Brazil Lollapalooza.

For all of you that have chance, don’t loose the opportunity to see this great band live.
The European Summer Tour Dates, they are as follows: 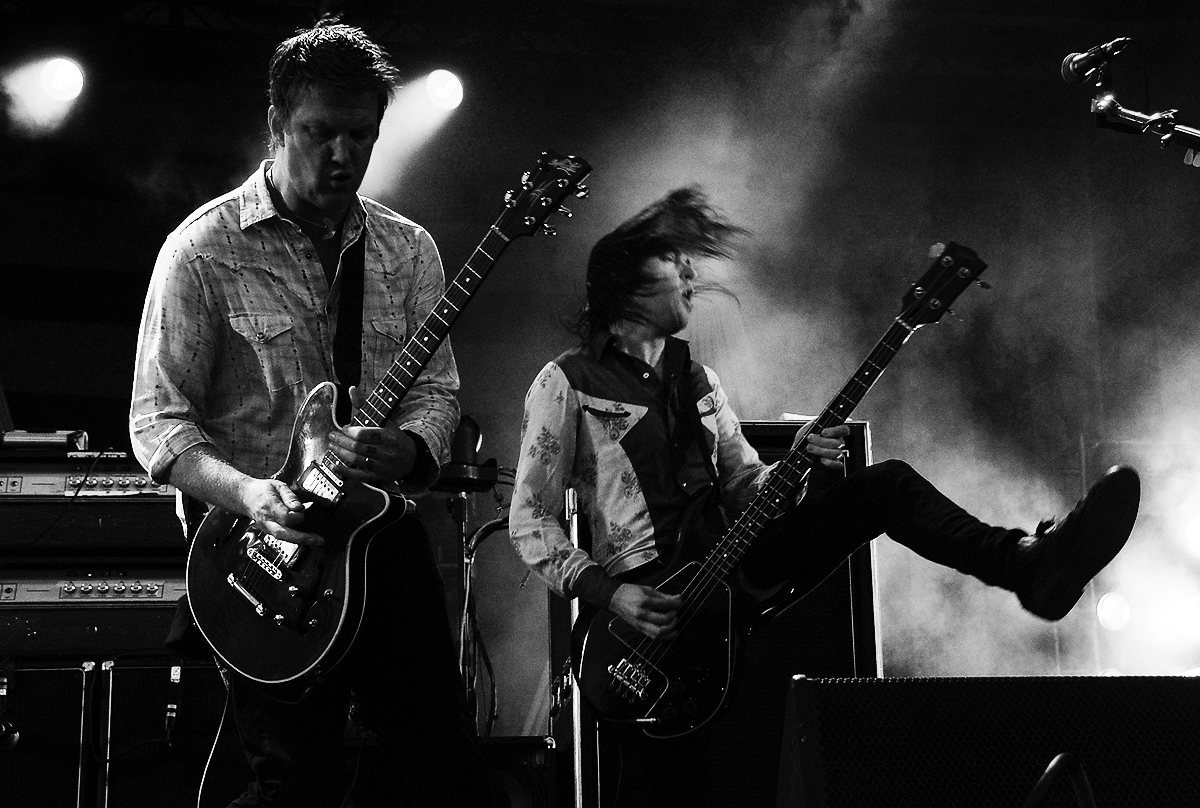 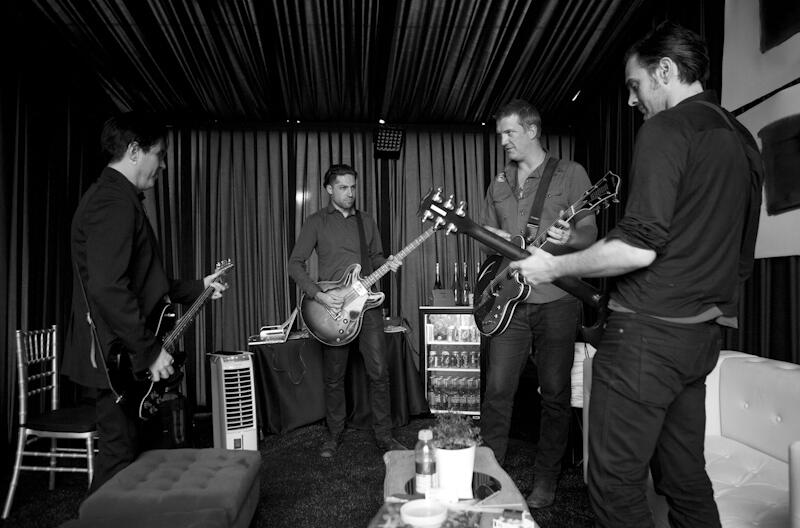 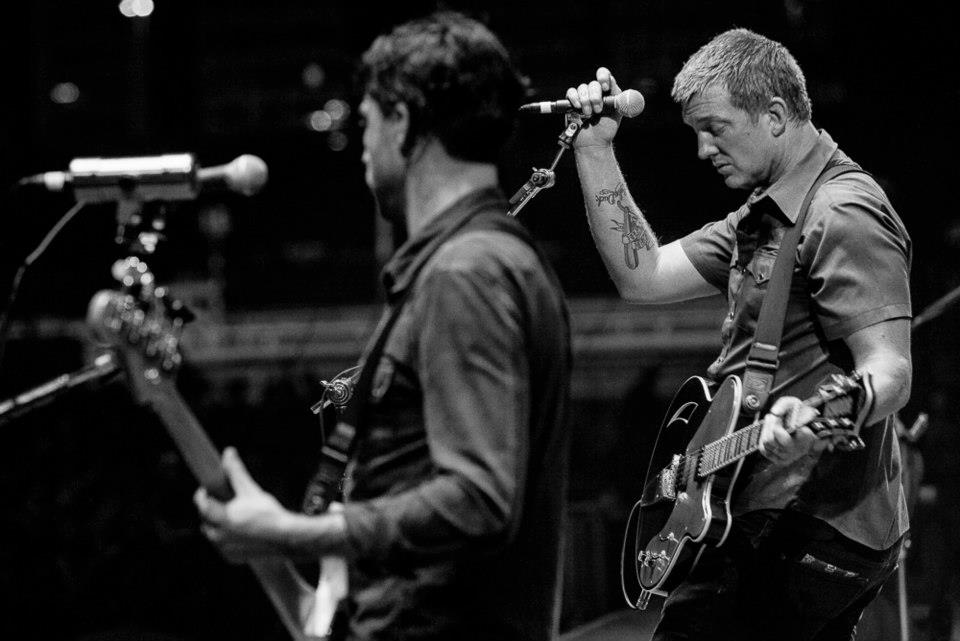 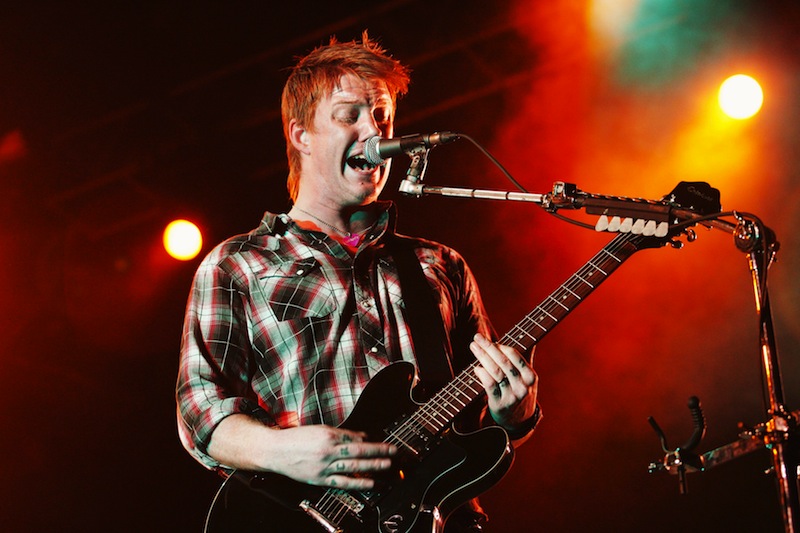 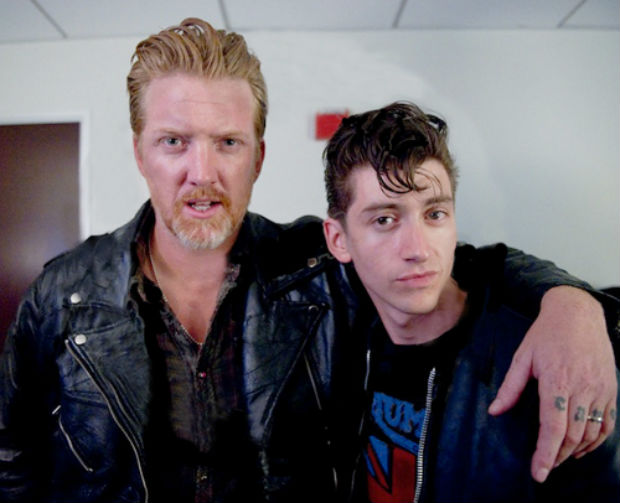 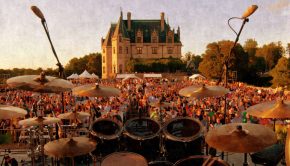 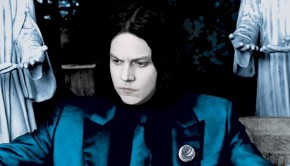 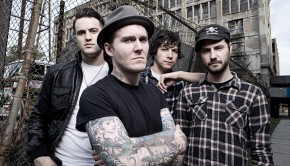