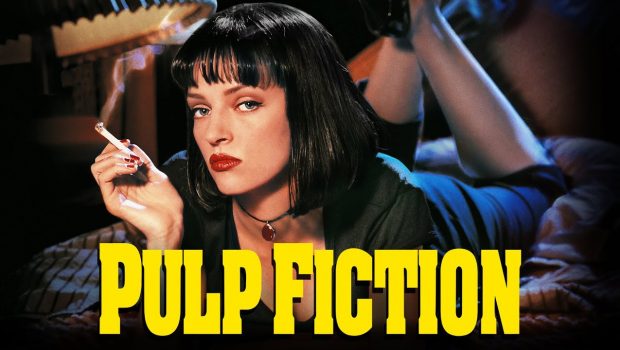 8 Best Movie Soundtracks Of All Time

If you’re anything like us, deciding on your favorite movie often comes down to how good the soundtrack is. A movie could have the best acting in the world, but without a great soundtrack, it doesn’t stay memorable for long!

With the above in mind, we’ve seeked help from Upbeat Geek to conjure a list of the eight best movie soundtracks. In no order, after many replays, here’s what we’ve decided…

If you’re a fan of ABBA, you’ll know how great the Mamma Mia soundtrack is without even watching the film. Released in 2008, this uplifting film focuses on all of ABBA’s greatest hits, tying them into a well-known Broadway storyline. Expect reinterpreted versions of Waterloo, Honey Honey, Dancing Queen, and many more.

The Guardians Of The Galaxy films quickly rose to fame once everyone realized just how good the soundtracks are. This soundtrack is full of pre-released classics, including the likes of Martin Gaye and David Bowie. This soundtrack helps to tie in elements of humor and nostalgia to an otherwise action packed film.

Classed as one of the best films of all time, Pulp Fiction has a soundtrack that will forever stay in the spotlight. Each song has been carefully picked based on the exact scene, adding touches of heartbreak (or joy!) when it’s needed the most. This iconic soundtrack features a lot of 60s tracks, particularly inspired by the American surf scene.

Saturday Night Fever’s soundtrack was conjured by the famous Beegee brothers, and thanks to the success of this film, the brothers soon went down in history. This toe-tapping soundtrack features the funky “Stayin’ Alive” and “Night Fever”, matching up oh-so-perfectly to the nature of the film.

Trainspotting is already a memorable film; it covers the highs and lows of substance abuse in a way that’s never been done before. The soundtrack was selected perfectly for the purpose of this film. It features both rock and pop tracks, portraying exactly what British culture was like at the time of production. Just one listen through of the soundtrack will prove why this is one of the most notable films to ever be made.

A Hard Day’s Night is a film all about the hype of “Beatlemania”. As you would have probably guessed, the soundtrack features a whole lot of Beatles classics. This is memorable for many reasons, with the main one being that this soundtrack was the first album that the Beatles wrote all by themselves.

Shrek is a film that near enough everyone has watched (and if you haven’t, put it on right now!). On first glance, this incredible soundtrack features tunes that you probably wouldn’t match up to a film about an ogre. But, that’s what makes it so iconic. Featuring tracks like “I’m A Believer” and “Hallelujah”, the Shrek soundtrack has something for all ages.

Last, but by no means least, we have Billy Elliot. This coming of age movie is all about a young boy who strays away from society’s expectations, pursuing his passion for ballet. The soundtrack perfectly narrates the story, so much so that it is now a long-running Broadway musical. Expect political yet powerful songs, including “Town Called Malice” and “London Calling”.

There you have it – eight of the best movie soundtracks of all time! Do you know any other iconic soundtracks that deserve to be featured? Let us know! 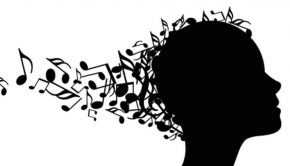