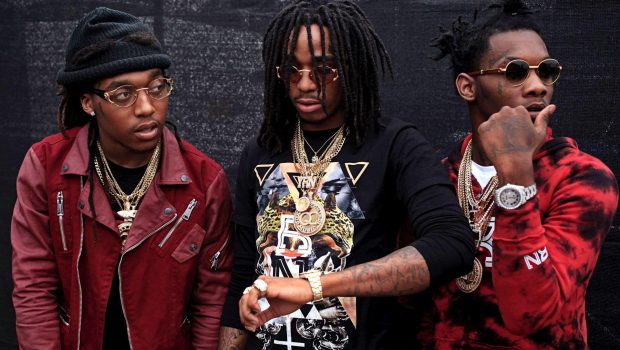 It’s hard to imagine anyone seriously making the old argument that “hip-hop isn’t music” anymore. Artists like Kendrick Lamar, Open Mike Eagle, and even Kanye West have proven that hip-hop is a deep and multifaceted art form (not that this really needed to be explained). Hip-hop is clearly here to stay as a dominant cultural force, and whether you’re into trap and cloud rap or conscious hip-hop, you’ll find something to love in today’s musical landscape. 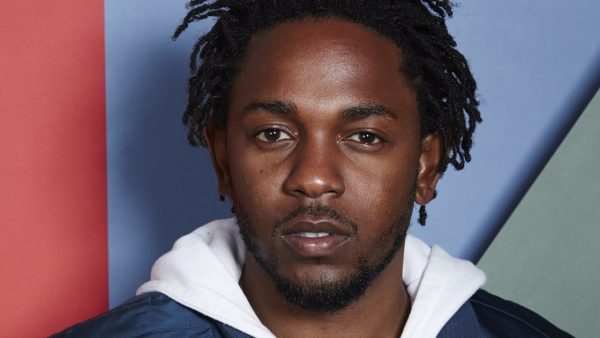 That said, sometimes we do love to hear about rappers who are all about the bling. It might be kind of an outmoded concept in 2019, but there are still plenty of hip-hop artists who just love to show off their ice in music videos, at awards events, and anywhere they possibly can. To this end, we’re huge fans of the BlingDex, brought to you by Betway. This infographic gives us some really cool information about rappers who’ve spent huge amounts on music videos, bling, and more. Let’s take a look!

Betway worked out the top 10 spenders in hip-hop based on values like the clothes they wore in their videos, the real-estate depicted in each video, and the bling on display. With these metrics in mind, the most expensive video in hip-hop turns out to be Lil Wayne’s “Lollipop”, which has an eye-watering value of around £13.3 million. Runners up include 50 Cent’s “Candy Shop” (£7.8 million) and 21 Savage’s “A Lot” (£7.2 million). Altogether, the BlingDex Top 40 rappers showcase more than £62 million of bling in their videos.

The top 3 most expensive hip-hop videos were Lil Wayne’s “Lollipop”, 50 Cent’s “Candy Shop”, and 21 Savage’s “A Lot”. Interestingly enough, the most expensive aspect of each video is the real estate on display; in the “Lollipop” video alone, there’s £12.5 million of real estate on show, while “Candy Shop” and “A Lot” both show off around £7 million each. Other categories like video production, vehicles, and staging are all contributing factors too.

5 Artists Drippin’ The Most Ice

The most expensive rappers in terms of how much bling they’re wearing might surprise you. Topping this category is trap trio Migos, and although we’re cheating slightly because there’s three of them, the £1.4 million of bling they sport doesn’t lie. Lil Wayne is an obvious runner-up with £800,000 worth of bling, while Drake has ice worth around £564,000. Bringing up the rear are 50 Cent (£300,000) and DJ Khaled (£250,000). Suffering From Success indeed. 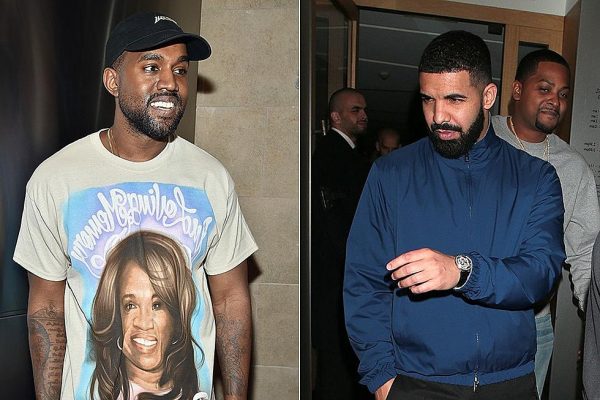 Again, it’s a real surprise, but real estate turns out to be the most expensive way for rappers to show off their net worth in videos. In total, the BlingDex found the videos it examined to be displaying around £39 million in real estate. The next most costly category is Production (£7.4 million), which takes into account camerawork, staging, et cetera. There’s also Vehicles (£6.8 million – all those limos must come from somewhere) and Jewelry (£4.9 million).

You might be wondering what the most expensive whips are in hip-hop music videos. Naturally, the BlingDex has this info. Terror Squad’s “Lean Back” sports £765,000 of vehicular bling – that’s made up by a 2004 Rolls-Royce Phantom, a 2002 BMW 745I, and a 2004 Cadillac XLR. Runners-up in this category include Meek Mill’s “Going Bad”, which features a 2015 Rolls-Royce Phantom worth $412,500, and Wiz Khalifa’s “See You Again”. The latter makes sense, given that it was created for the soundtrack of Furious 7.

Whether it’s the misogyny inherent in the music industry or the fact that all rappers love big brands, we don’t know, but most of the BlingDex’s luxury threads come from female rappers. The Carters’ “Apesh*t” boasts £150,000 of luxury clothing items from brands like Burberry and Versace, while Iggy Azalea’s “Fancy” shows off some threads by Chanel, Calvin Klein, and Betsey Johnson. Shout-out to Migos, too, who don’t let an opportunity to promote Versace and Hermes pass in the “Stir Fry” video.

The BlingDex has plenty of interesting info on real-estate in music videos. 50 Cent’s “Candy Shop” and “P.I.M.P.” videos combined display a staggering £12 million in real estate value (thanks to a mansion in Hollywood), while Lil Wayne’s “Lollipop” pips it to the post with £12.5 million. It’s impressive that Lil Wayne can do with a single video what 50 Cent can’t do with two, right? There’s also 21 Savage’s “A Lot”, which has £7 million due to being filmed in the same house in which the TV show Atlanta is shot.

We hope you’ve enjoyed this informative look at Betway’s BlingDex. Some people might say that hip-hop still has a problem with rampant materialism, and they could well be right. Still, there’s something fascinating about dipping into a graphic like this and seeing where all the money is going.