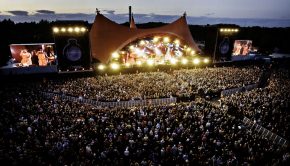 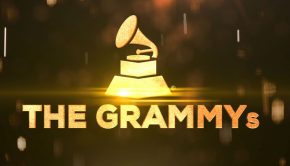 One year after the Grammy Awards show was criticized for only one female artist winning in a major category, a [… 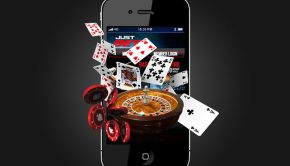 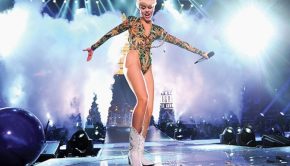 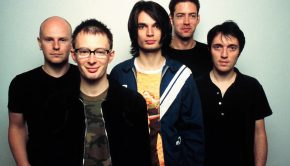 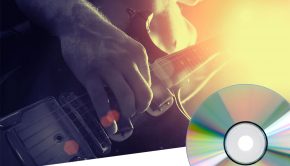 Whether you’re in a new band or an established band, promoting your band the right way is the only way [… 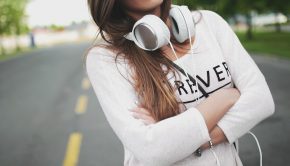 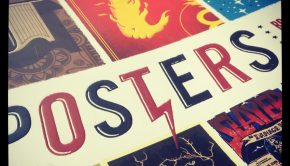 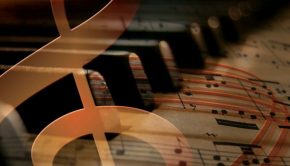 No matter where you go, music is always around. No matter if you listen to the radio, watch your favorite [… 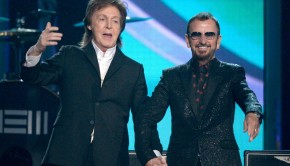 The nominees for the Rock and Roll Hall of Fame have been announced, make your bets: who will win this […